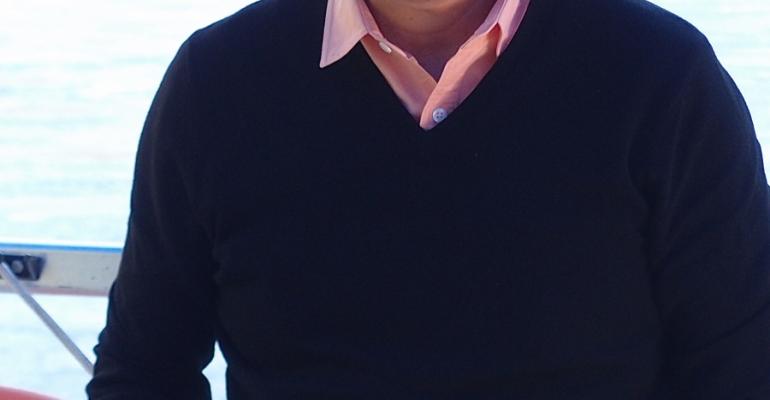 'Emilio is an extraordinary gentleman we loved having in the organization. We wish him every success in his new endeavors,' Larry Pimentel, president and ceo of Azamara Club Cruises and corporate chief destination experience officer for Royal Caribbean Cruises Ltd., told Seatrade Insider.

'He directed the initial development of our AzAmazing Evenings program which has become a brand differentiator. For this, we will always be very grateful,' Pimentel added.

Freeman started in January 2012 as a consultant to Pimentel on Azamara's night tours and product development. A year later, he moved to the shore excursion operations role for all three brands, reporting to John Weis.

At Royal Caribbean, Freeman introduced a gamification strategy to incentivize the shore excursions teams that enables them to see how they're performing relative to other ships in the company. By beating their revenue targets, the teams earn points toward prizes that may range from extra pay to trips such as four days in Iceland. This motivates staff to excel and doesn't cost the company anything, he said.

Freeman was also successful in campaigning to add shore excursions staff aboard the Royal Caribbean International ships in order to provide a higher level of service and cultivate higher-spending guests.

'If only two people are on a ship, they're order-takers. If you have four, they become advisers who can try to up-sell or position themselves in the Concierge Lounge to sell to the upper-caliber guest who doesn't want to wait in line at the shore excursion office,' he said. As a result, shore excursions staffing is going up 20% to 25% on the Royal Caribbean brand fleetwide.

Freeman counts another accomplishment as the 'Learn To Earn' program, which enables staff to take online courses from The Travel Institute to learn about more than a dozen destinations such as Alaska, the Mediterranean and the Caribbean. The program is optional. Staff who pass the test for each course have the opportunity to earn more commission.

'We wanted them to be able to feel confident, not just in selling the tours but the destinations,' Freeman said. 'It's a paradigm shift from the order-taker to the adviser. They can learn about the culture, history and other aspects of a destination so they can speak comfortably, intelligently and confidently with guests.'

Before Royal Caribbean, Freeman had served as a consultant on various projects after working for many years with The World, ultimately as svp operations.