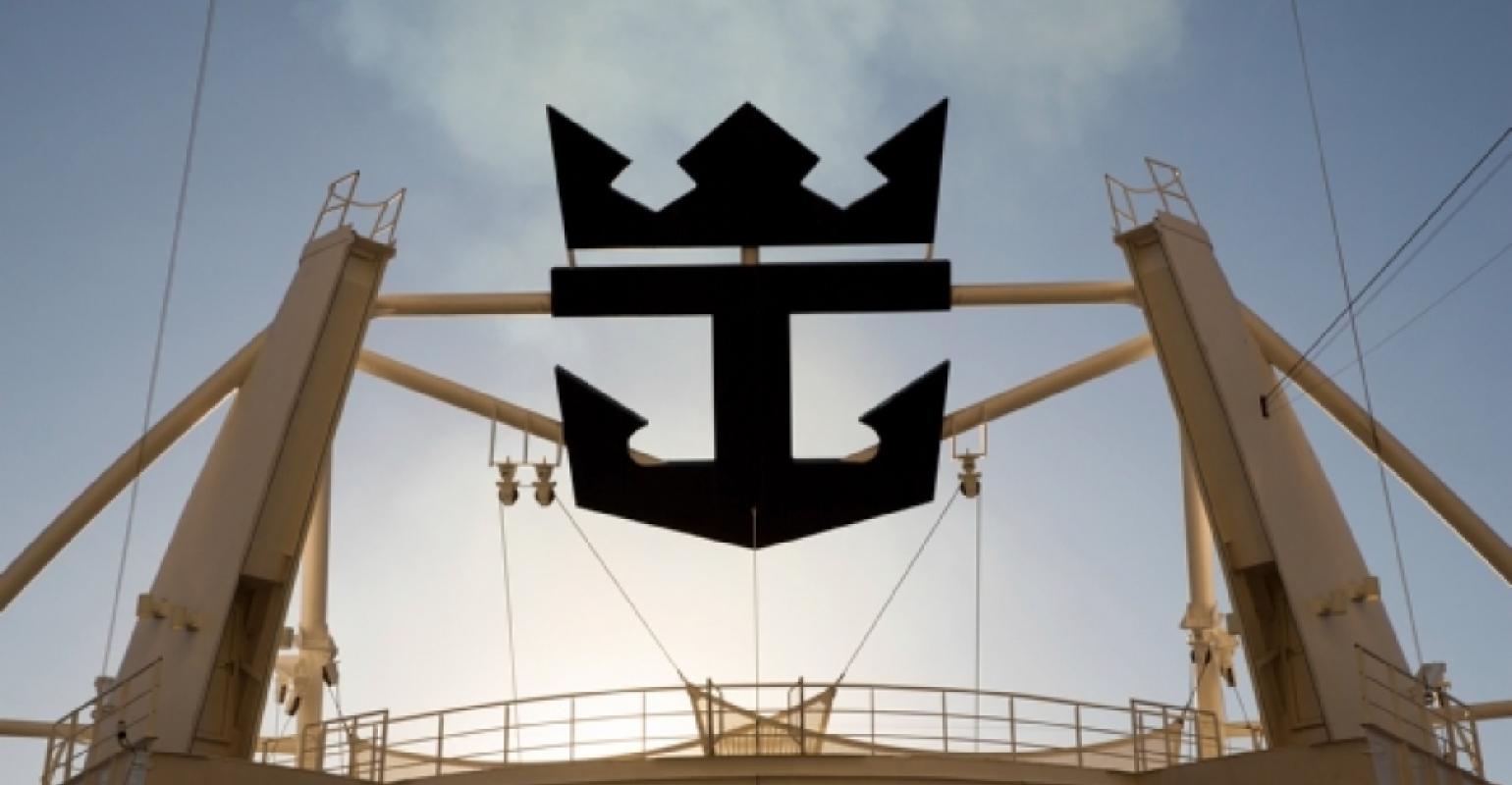 The delisting is subject to approval by the Oslo Børs.

Royal Caribbean's steps to minimize inconvenience to impacted shareholders include the plan to maintain the OSE listing for at least three months. The company also will assist shareholders to transfer their shares to the New York Stock Exchange, where RCL shares will continue to trade without interruption.

In the earlier vote more than 93% of shareholders agreed with the company's recommendation to delist on the grounds the benefits of maintaining a secondary listing in Oslo were outweighed by the additional costs and regulatory requirements.

Royal Caribbean is returning to a single listing on the NYSE, which has been RCL's primary listing since the company first offered shares to the public in 1993.

'Norway plays an important part in Royal Caribbean's history, and we appreciate the support we continue to receive from our investors here,' cfo Jason Liberty said. 'We remain appreciative of our long partnership with the Oslo Børs, and we intend to do all we can to encourage continued participation by our Norwegian shareholders and to create a smooth transition for those shareholders who do not intend to remain.'