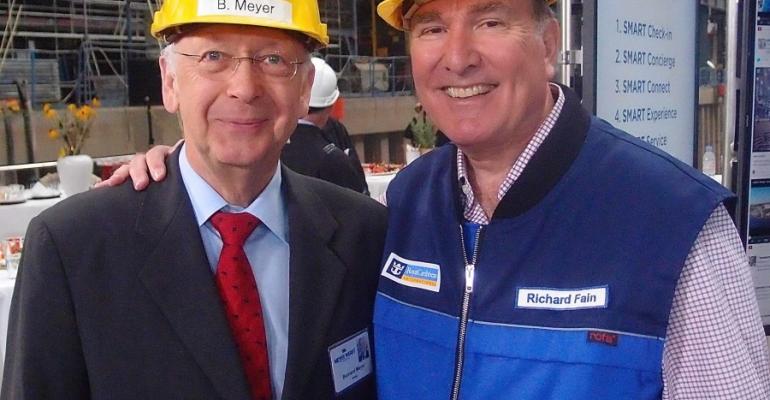 'It is such a pleasure to announce the order of another Quantum-class ship as we are welcoming Anthem of the Seas to North America,' RCL chairman and ceo Richard Fain said. 'These ships have been received with excitement, and performed exceptionally well, across the globe.  We fully expect that momentum to continue as we add to this innovative class of ships.'

Royal Caribbean did not report a price but gave projected capital expenditures through 2019.

That makes it difficult to estimate the cost, since the amount in 2019 would reflect just progress payments for this ship, UBS said in a note.