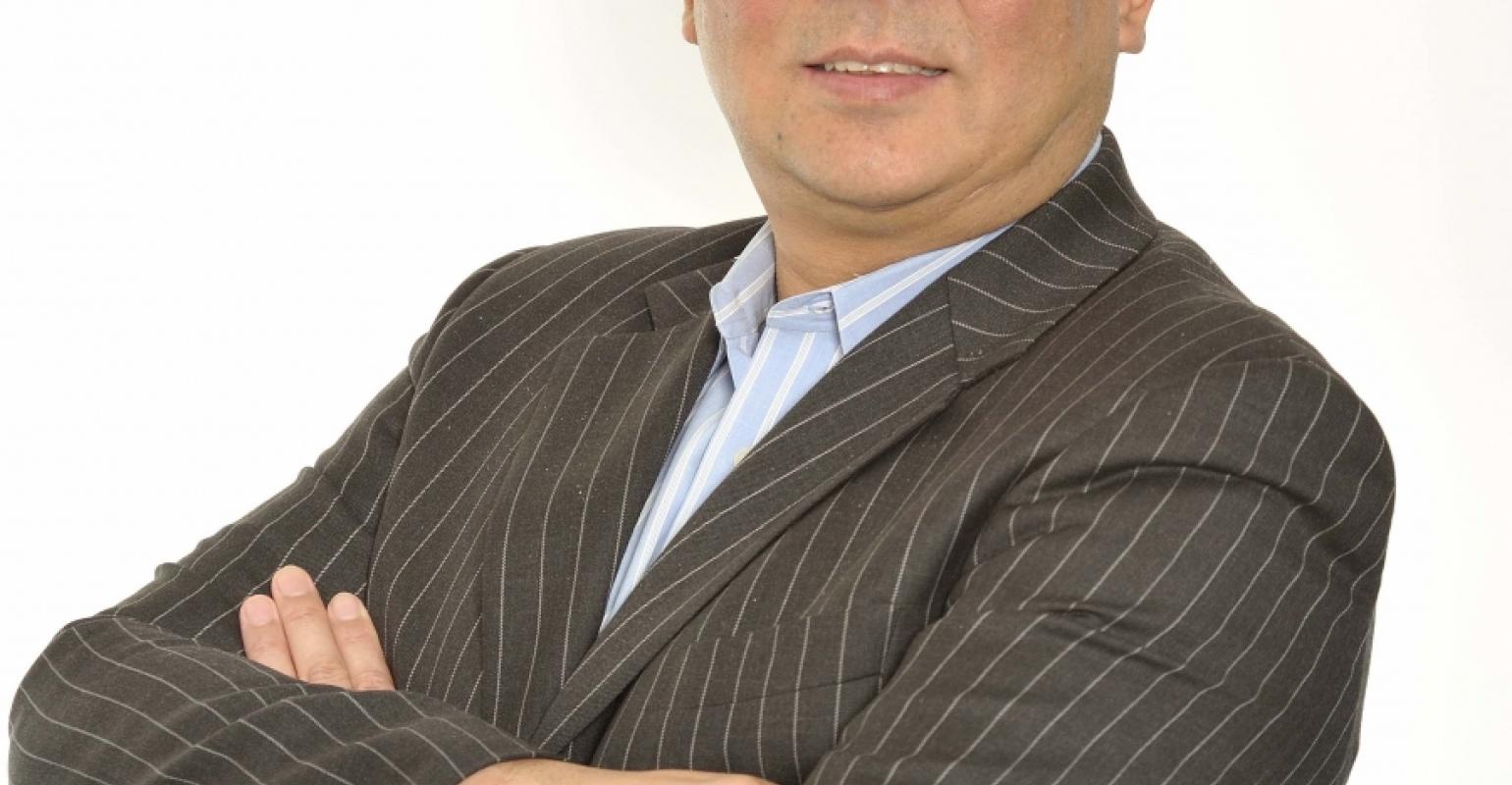 Zinan Liu - influential spokesman for the cruise industry in the region

Royal Caribbean International promoted Zinan Liu to the global cruise brand’s president for the China and North Asia Pacific region. Liu has been spearheading Royal Caribbean’s commercial and operational activities, and significantly growing the brand in the region.

This included opening offices in Beijing, Guangzhou and Hong Kong, and bolstering the brand’s operations in Shanghai. Liu previously was regional vp and md China.

'These are exciting times for Royal Caribbean International as we continue to build our business in China,' president and ceo Michael Bayley said. 'I am confident that Zinan’s expertise as a global travel veteran, his strong relationships in the region and astute business acumen will put us in a powerful position to reach our goals.'

Liu also chairs Cruise Lines International Association North Asia and has been an influential spokesman for the cruise industry in the region.