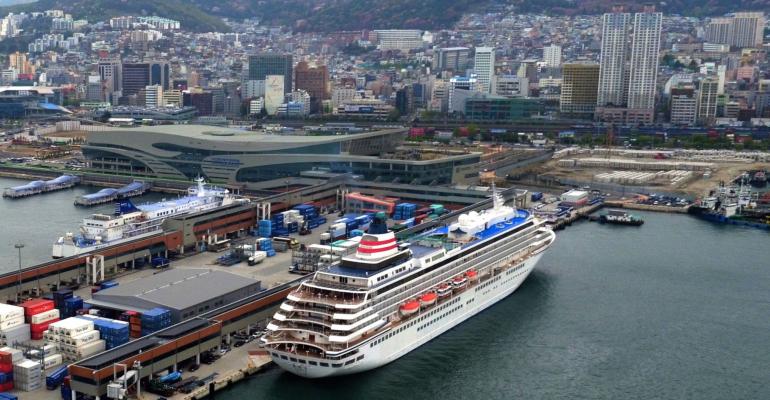 Busan - reported off the charts for Royal Caribbean cruises from China
Royal Caribbean is replacing South Korean destinations like Busan and Jeju with ports in Japan on its China cruises, Reuters reports from Beijing/Shanghai.

The itinerary changes are in response to the Chinese government advising travel companies to halt trips to South Korea following tensions over Seoul's deployment of a US missile defense system.

In a research note about the issue early this week, UBS said China accounts for 9% of Royal Caribbean Cruises Ltd.'s capacity this year. Analyst Robin Farley pointed out not all itineraries from China visit South Korea, and Japanese ports had been expected as the likely substitute.