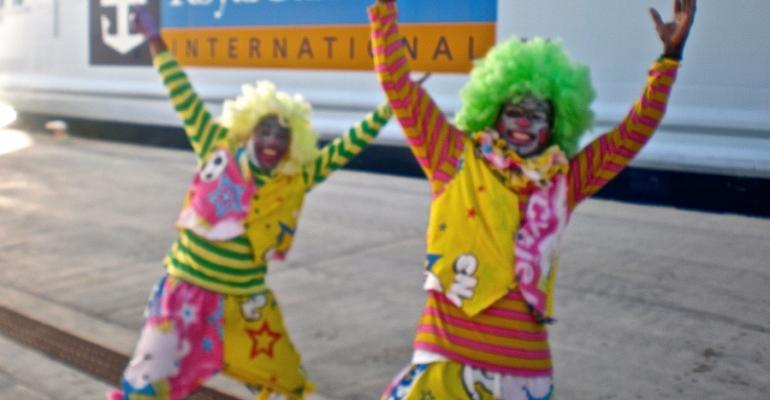 Cause for celebration, or at least for booking early - second passenger in a stateroom pays half price
Royal Caribbean International’s 'Buy One, Get One 50 Percent Off' promotion applies to cruises in 2015 and early 2016.

For bookings made during May, US and Canadian residents pay half price for the second passenger in a stateroom with a full-fare passenger.

The offer applies to new individual and named group bookings in all stateroom categories and sailings departing between Jan. 1, 2015, and April 30, 2016, excluding Quantum of the Seas and Anthem of the Seas, as well as third and fourth passengers in a stateroom.