Royal Caribbean swings more to the west Med in 2017 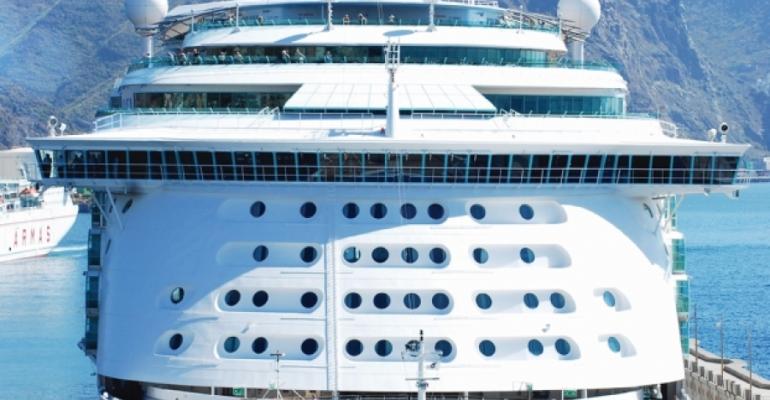 From Civitavecchia, Jewel of the Seas will offer extra departures of seven-night western Mediterranean itineraries to France, Spain and Italy, and nine-night cruises that visit Greece and Turkey.

In addition, Vision of the Seas will operate 10- and 11-night cruises from Barcelona. Plus, from Amsterdam, the ship will offer 10-, 11- or 12-night Baltic or 12-night British Isles routes, and a 14-night western Europe voyage from Copenhagen.