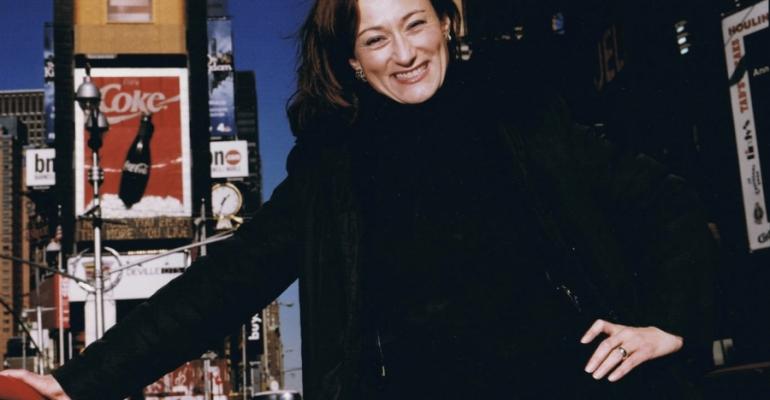 Royal Caribbean International's Carol Schuster, svp marketing, has left after 1.5 years with the company, highlighted by the introduction of Quantum of the Seas.

A successor has not been named.

'Carol has tremendous marketing acumen, and she contributed greatly to the successful launch of Quantum of the Seas. We wish her the best,' a corporate spokesman told Seatrade Insider.

A marketer with vast international experience who speaks four languages including Chinese, Schuster joined the cruise line in June 2013, reporting to Lisa Bauer, who was evp global sales and marketing. After Bauer left three months later, Schuster answered to Adam Goldstein, then president and ceo of the brand before he advanced to a corporate role. Since early December, her boss has been RCI president and ceo Michael Bayley.

Before Royal Caribbean Schuster ran a global marketing and brand consultancy and spearheaded the launch of apparel company Lafayette 148 New York in China. Prior to that, she was advertising agency Ogilvy and Mather's worldwide managing director, global brand management.

Ogilvy chairman emeritus Shelly Lazarus had called Schuster a 'superb marketer,' adding: 'She has a profound understanding of brands and how to build them. She is brave, and she is bold.'

At Royal Caribbean Schuster had filled a position previously held by Betsy O'Rourke, who left in May 2012. Schuster's own departure was in late December.