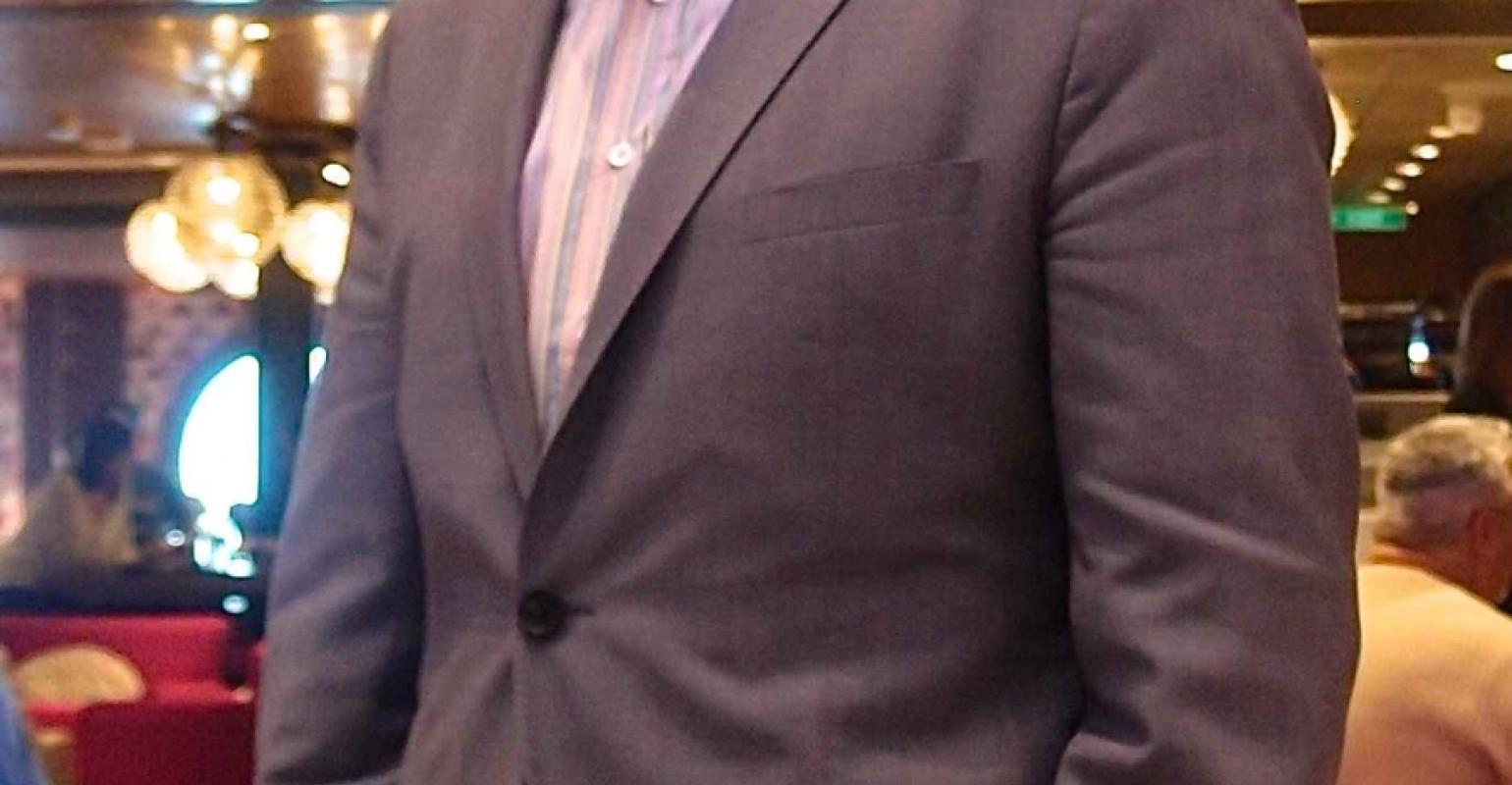 He will oversee food & beverage, entertainment, all hotel services, refurbishments and housekeeping, reporting directly to president and ceo Lisa Lutoff-Perlo, who calls him 'one of the great hospitality executives.'

At RCI, former Carnival Cruise Line executive Mark Tamis became svp hotel operations. And Abel, who Lutoff-Perlo recruited two years ago from a high-flier role at Starwood, where he had responsibility for upper-end brands like St. Regis, W Hotels and Westin, will head hotel operations for her at Celebrity.

'He's a really creative, energetic, strategic and smart guy. He understands revenues and costs,' Lutoff-Perlo said. She noted Abel was responsible for many Quantum-class innovations such as the Bionic Bar, Dynamic Dining and Wonderland Imaginative Cuisine.