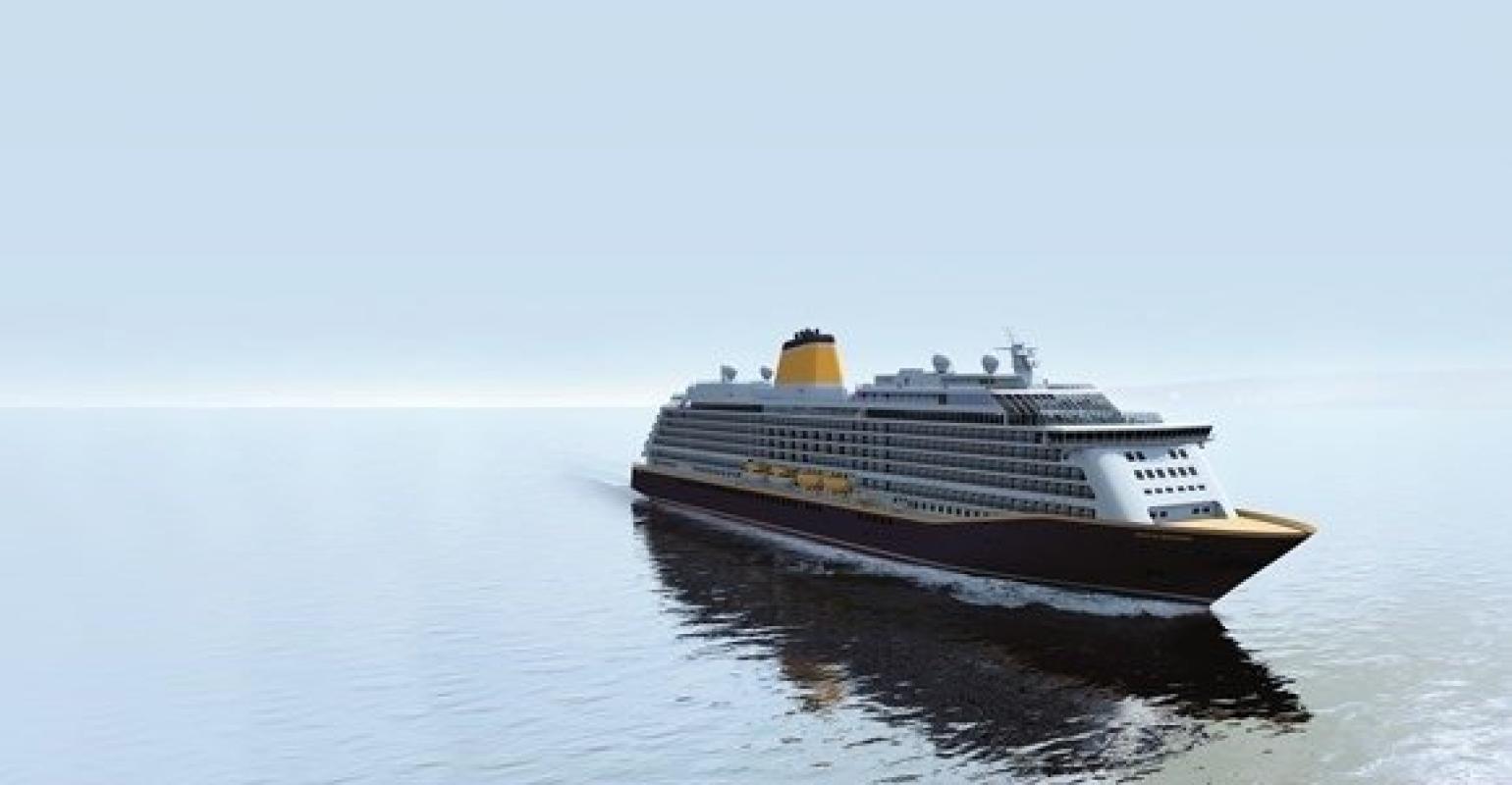 Spirit of Discovery will debut in 2019

Saga's Spirit of Discovery will be named at Port of Dover

Saga has announced the official naming ceremony of Spirit of Discovery will be held at the Port of Dover on July 5, 2019 – the first ship to be named at Dover following the £250m redevelopment of Dover Western Docks.

‘As the place that Saga’s first cruise ship set sail from more than 20 years ago, Dover was “the natural choice”,' revealed coo Nigel Blanks.

White Cliffs of Dover as a backdrop

‘With Saga’s Group headquarters based in Kent, we felt it only right that we name our first brand new, purpose-built cruise ship in Kent and what better way to do that than with the iconic White Cliffs of Dover as a backdrop.’

Spirit of Discovery will be the first cruise ship to be named in the port for more than a decade and the first following the regeneration of the Western Docks.

Spirit of Discovery’s maiden voyage will sail from Dover on July 10, 2019. The 999-guest ship will circumnavigate the British Isles.

Blanks confirmed the inaugural cruise has already sold out and most other 2019 itineraries are well ahead of expectations with the 109 single cabins proving ‘extremely popular.

Spirit of Discovery’s destinations throughout summer 2019 include Spain, Scandinavia and the Baltic, as well as a four-night mini-cruise to Holland, Germany and Belgium.

Port of Dover head of cruise, Sonia Limbrick said: ‘It is a great honour, and we are thrilled that Dover Cruise has been chosen as the venue for the naming of Spirit of Discovery.

First Saga sailing from Dover in 1997

‘Having first sailed from Dover back in 1997 with the Saga Rose, their ships have been a welcome feature of the historic Western Docks for over 20 years.’

Spirit of Discovery will replace Saga Pearl II in July 2019 while the second ship, Spirit of Adventure, is planned to enter service in August 2020. Both ships will host 999 guests and 530 crew members.