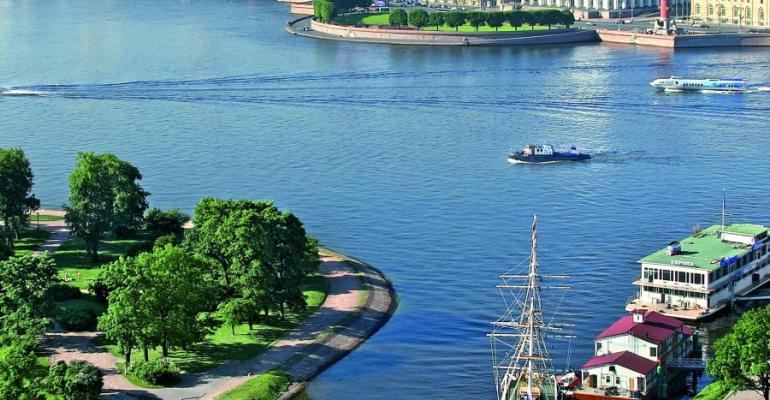 Russia's maritime capital is one of Saint Petersburg’s numerous titles dating back to when Peter the Great planned the city as a future port for trade relations with European countries.

In order to expand its cruise business the city administration is making great efforts to develop cruise-friendly operations including waiving visas for passengers coming to the city on cruise ships and ferry. The local administration is predicting five million tourists to will visit Russia via Saint Petersburg port within a few years.