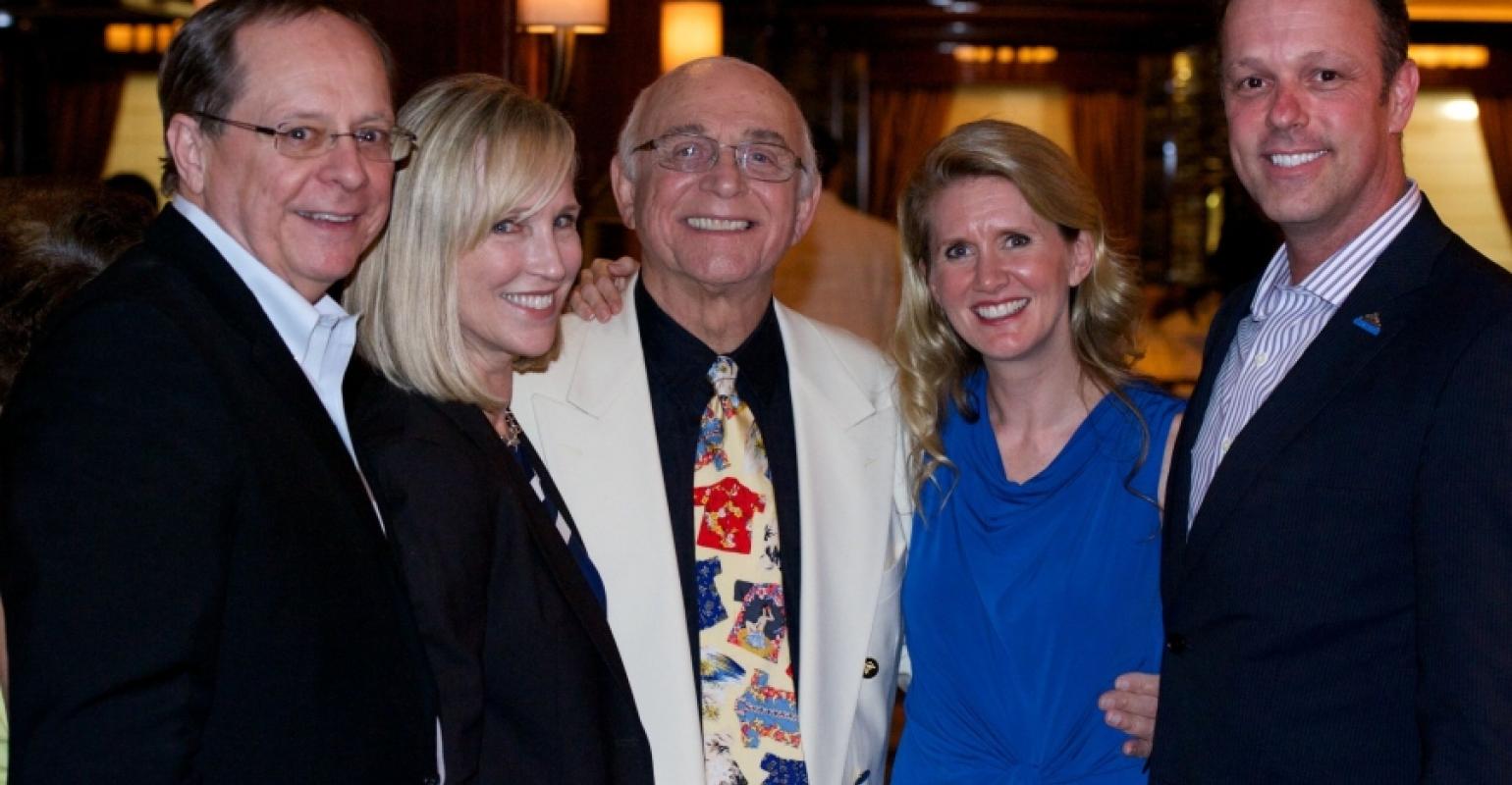 Benson earlier announced her plan to retire after 32 years with the line and Sitmar Cruises, and a search was conducted for her successor. Benson continues to the end of May.

Prior to taking up his sales role three years ago, O'Connor held marketing and public relations positions with Cunard Line, where he was instrumental in the launches of Queen Victoria and Queen Elizabeth. Earlier, he directed public relations at The Beverly Hilton, managing major events including The Golden Globe Awards.

O'Connor will continue to lead North American sales for Princess and Cunard through the end of May.

A search for his replacement in sales is under way.