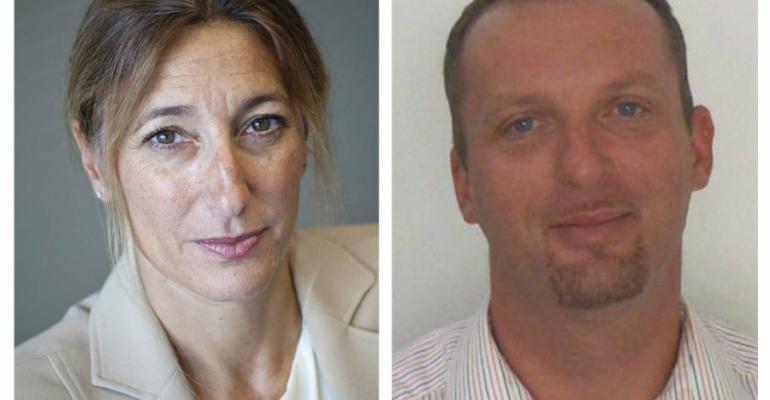 Carla Salvadό is joining Global Ports Holding as director of cruise marketing after a ten year career with the Port of Barcelona.

Turkish headquartered GPH operates nine ports in six countries including 12 cruise terminals in Europe and Singapore, as well as commercial port operations in Turkey and Montenegro.

GPH expects to provide services for over 5m passengers globally as well as 200,000teu on the container side of its business this year. It operates cruise terminals in Barcelona, Malaga, Valletta, Lisbon, Singapore and Turkish ports of Kusadasi, Bodrum and Antalya.

For the past year and a half Salvadό held the presidency of MedCruise and as a result of her move to a new company, the Association representing cruise ports in the Med and its adjoining seas has named svp Kristijan Pavić from Dubvrovnik Port as the new president of MedCruise.

Salvadό who will continue to be based in Barcelona, will also still be involved with MedCruise – an association she has served since 2003, initially as secretary-general - as GPH represents the ports of Kusadasi, Bodrum and Antalya. Meanwhile, the Port of Barcelona retains a position on the MedCruise Board of Directors, whose identify will be announced in the coming days.

Pavić is the deputy gm of Dubrovnik Port Authority, a position he has held since 2012, and has several years experience in the cruise sector. He has been svp at MedCruise since 2014. Having graduated from Split University with a Maritime Science degree, he worked onboard cruise ship before joining Dubrovnik Port as deputy gm in 2006.

Pavić has many years experience focussing on the cooperation between ports and cities, as well as the development of partner relations in the cruise sector, especially within the Adriatic region.

Following his nomination Pavić said: ‘MedCruise is celebrating 20 years of serving the needs of the ports and the cruise industry in the region, with a membership that spans 20 countries. I am honoured to assume the Presidency of this vibrant Association, dedicated to working in order to achieve a sustainable and responsible growth of cruise activities in the Med and its adjoining seas.’

Pavić thanked Salvadό for her leadership and excellent work throughout her presidency: ‘ I look forward to working with our devoted family of more than 100 cruise ports and 35 associates in order to continue the same successful and beneficial results.’