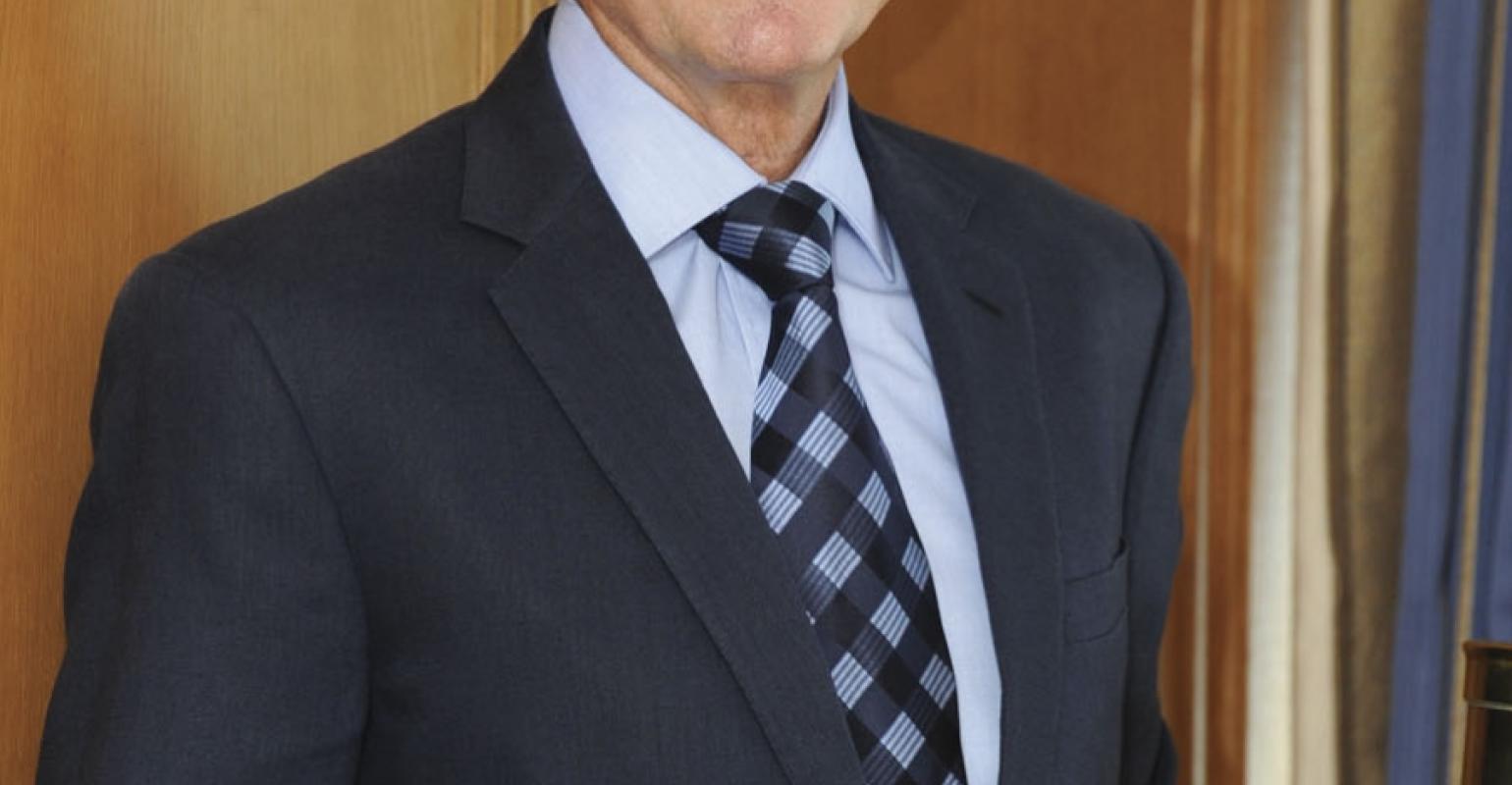 That the shipping industry is ill-prepared for major cruise ship casualties was the concern expressed by International Salvage Union (ISU) president Andreas Tsavliris, speaking at the opening session of the ITS (International Tug, Salvage and OSV) 2012 convention in Barcelona this morning.

'The case of Costa Concordia - by no means one of the largest cruise ships – has highlighted many issues,' he said, 'not least that, despite technological advances, casualties will continue to happen and they can happen to huge craft … With cruise ships, the challenge is the sheer amount of humanity involved. Even in benign sea conditions, the safe evacuation and transport of many thousands of passengers, a good number of them elderly, and crew will be extremely difficult. Throw in bad weather and a listing vessel and the picture becomes alarming. Add a fire and it becomes an horrific prospect.'

Then there are the logistical challenges of accommodating rescued passengers on assisting vessels, in temporary shelters ashore and, finally, repatriating them safely, he added.

'While plans for such operations exist, I am not convinced that in practice they will be able to be executed safely,' concluded Tsavliris, also one of the principals of salvage company Tsavliris Group. 'Keeping passengers on board may generally be desirable, but that will undoubtedly influence and constrain the nature of a salvage operation. In the wake of Costa Concordia, is the industry prepared? I fear not.'

However, the ISU president offered a message of hope by pointing out that salvors – despite relatively few of their vessels being kept 'on station' these days in the event of an emergency – 'are problem-solvers and will not hide from a challenge. They will continue to stand ready to assist casualties all around the world.'