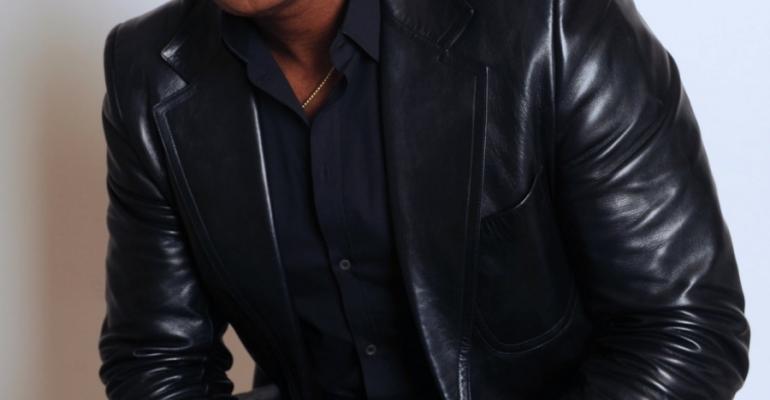 Performances are held in Carnival Cruise Line main theaters while the ships are docked at Cozumel, Nassau and, for the first time, Grand Cayman and Montego Bay.

Hunt, recently nominated for a Grammy Award and the first country artist to chart all singles from his debut album in the Billboard Hot 100, will perform two shows while Carnival Fantasy and Carnival Splendor are docked in Cozumel on Oct. 19 and Oct. 20, respectively.

Grammy winner Gaffigan brings his humor to performances in Nassau aboard Carnival Valor Sept. 6 and Carnival Fantasy Sept. 7.  He is a New York Times best-selling author and multi-platinum-selling comedian who recently wrapped the first season of 'The Jim Gaffigan Show.'

Famous for his starring role in the 'Rush Hour' movie series, Tucker will perform on Carnival Freedom in Grand Cayman Oct. 25 and on Carnival Dream in Montego Bay Oct. 26. Most recently he starred in 'Chris Tucker—Live' on Netflix.

Carnival LIVE tickets for Hunt, Gaffigan and Tucker range from $30 to $75 for general admission. VIP tickets are available for $100 to $250 and offer seating in the first five rows, a photo opportunity with the artist and a commemorative concert pass.

These performances complement shows by a variety of musical artists taking place aboard eight Carnival ships over the coming months.