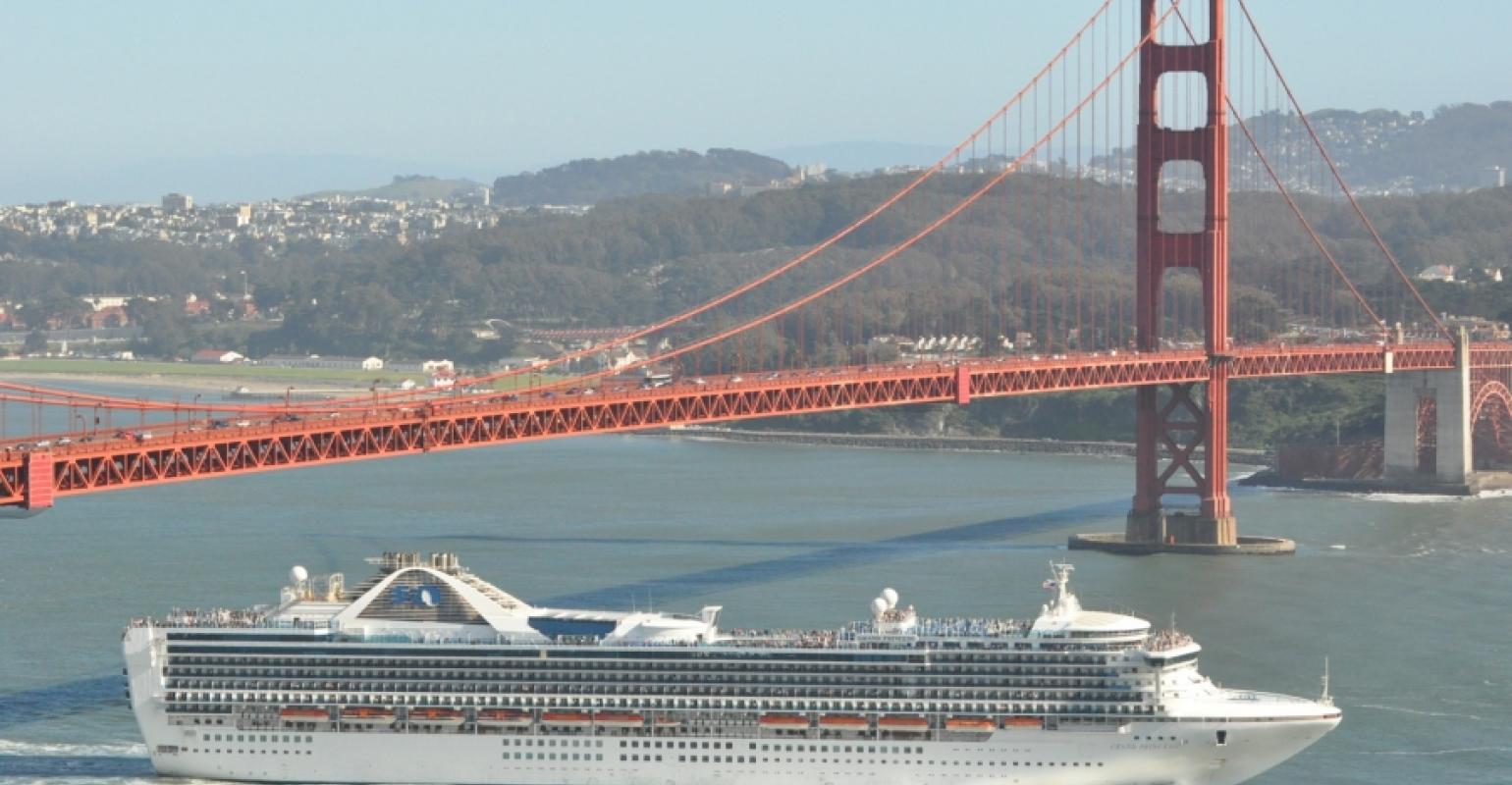 Grand Princess - will be alongside at cruise terminal grand opening festivities

San Francisco Mayor Edwin M. Lee is among the officials scheduled to speak at Thursday's grand opening of the James R. Herman Cruise Terminal at Pier 27. Grand Princess will be alongside.

San Francisco port commissioners, other city officials and executives from the maritime industry are also expected at the festivities.

The 91,000-square-foot terminal, which has handled a couple ships in the past week following its soft opening, includes an FMT glass mobile passenger boarding bridge, a provisioning area, a ground transportation area and a 2.5-acre public park.

An innovative mobile security perimeter system allows for unimpeded waterfront access by the public on non-cruise days in accordance with the city's waterfront preservation/accessibility requirements.

Also, the facility will be available to rent on non-cruise days for conferences, trade shows and special events.