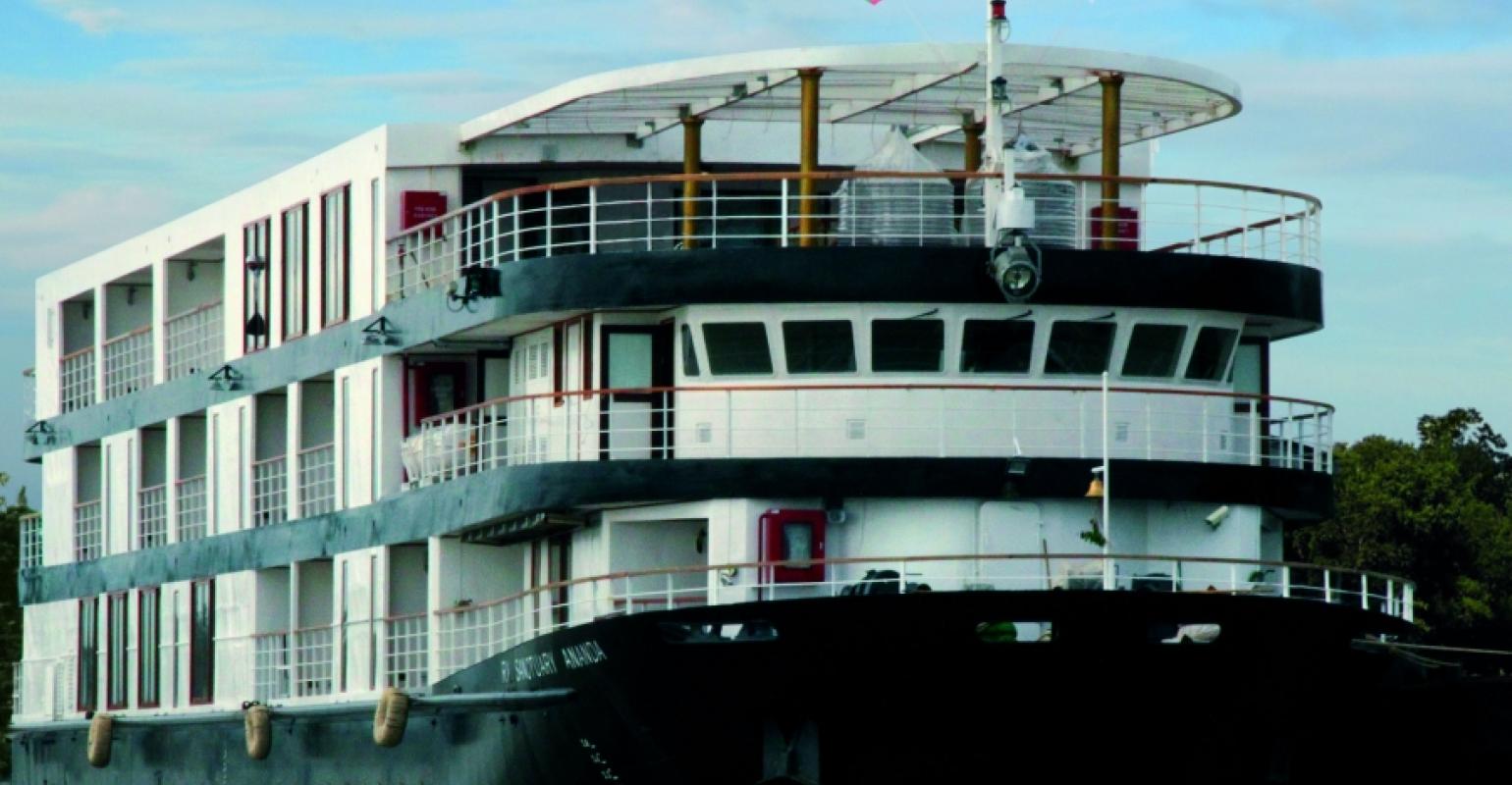 Due to an earlier than expected delivery the company is hosting over 100 travel agents and tour operators on a series of inaugural cruises before its scheduled maiden voyage from Mandalay to Bagan on November 15.

Marco Rosa, Sanctuary Retreats svp for worldwide sales & marketing commented: ‘The Sanctuary Ananda brings a new level of luxury to Myanmar’s rivers, and we are delighted with the high standards of craftsmanship and beautiful décor delivered by the Burmese shipbuilders.’

The ship is sailing 3, 4 and 7 night cruises on the Ayeyarwady River plus longer 10 and 11 night itineraries on the Chindwin River to Homalin, the Upper Ayeyarwaddy to Bhamo, and sailings between Yangon and Mandalay have also been unveiled.

Inclusive excursions feature must-see sights like Shwezigon Pagoda, the temples of Bagan, and the Sale monasteries, as well as off-the-beaten track villages where guests can buy ingredients for their lunch on board with the ship’s executive chef.

Due to strong demand, Sanctuary Ananda’s 2016 programme will go on sale earlier than originally planned, and will now be available from October 15, 2014.