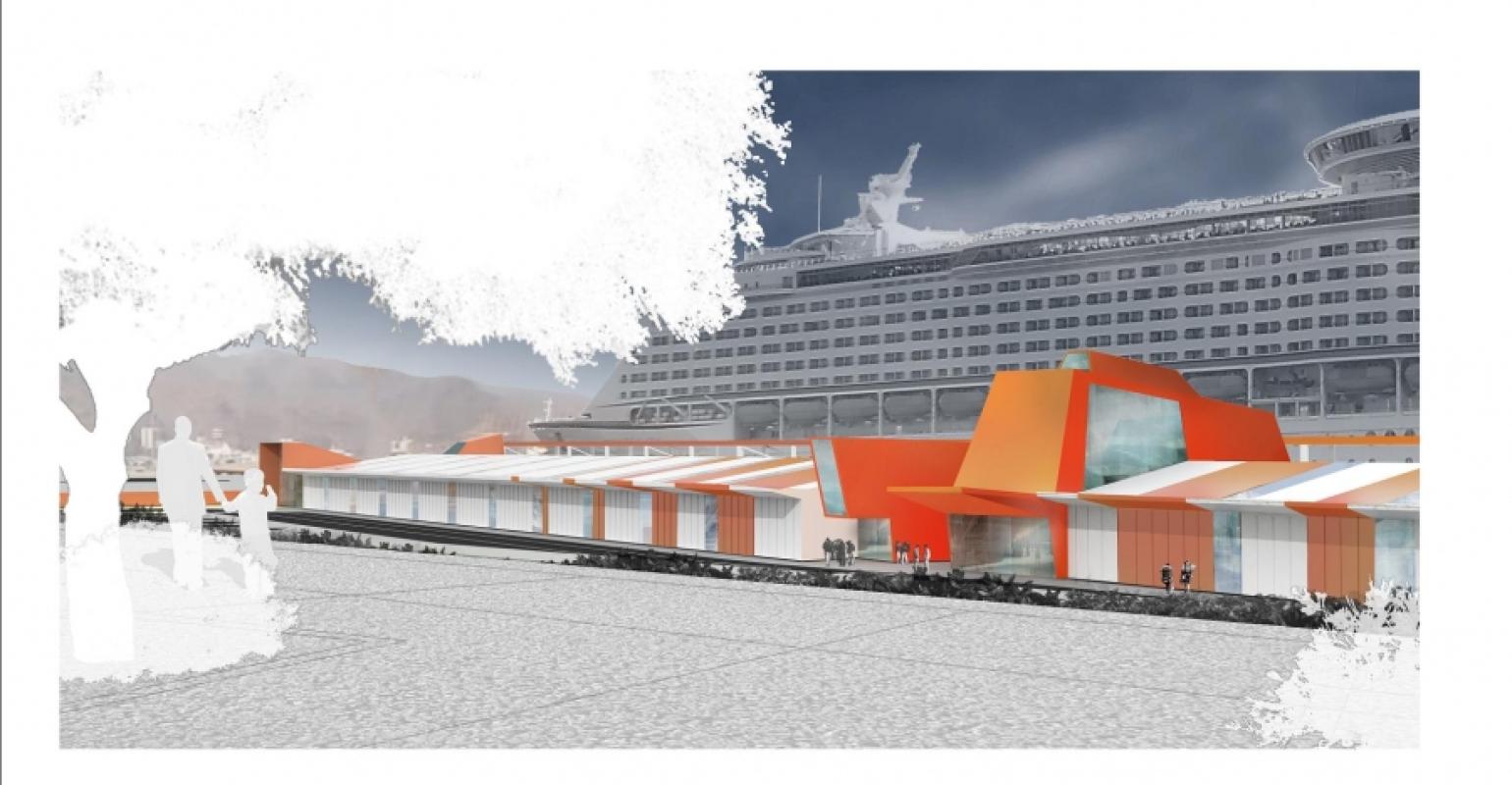 Having recently opened a new 1,000sq mtr terminal in Santa Cruz de Tenerife to handle increasing winter calls, Ports of Tenerife is also planning another new cruise facility, opposite the existing cruise berth, which will be operational in time for the 2015-2016 season.

Situated alongside a 395mtr long berth offering 10mtr water depth, the new facility is located opposite the harbour from the existing cruise berth, close to the city centre.

Santa Cruz is the busiest cruise port in the Canary Islands handling over half a million passengers annually.