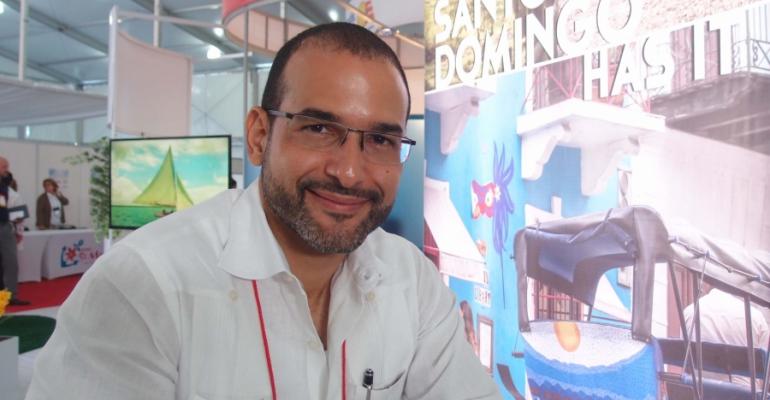 With Pullmantur embarking in Santo Domingo this season, tourism-friendly improvements to the city and new highways cutting travel time across the Dominican Republic, things are looking promising, said Jaime Castillo, executive director of Sansoucí Ports, operator of the Sansoucí and Don Diego terminals.

Santo Domingo is one of several Dominican Republic ports, including La Romana, Samaná and, starting in 2015, the major new Amber Cove near Puerto Plata on the north coast.

Castillo predicts the Carnival Corp. & plc-backed Amber Cove will bring in more than 200,000 passengers when it opens. That new port is 'great for the country,' he added. 'It shows we have different destinations with different offerings. Hopefully we can influence operators to visit more than one port.'

The variety is amplified in the current national tourism tagline: the Dominican Republic 'Has it all.' This aims to bring out what distinguishes each destination. In Santo Domingo's case, that's particularly history, culture, gastronomy and shopping.

A $30m Inter-American Development Bank loan is going to improvements and beautification such as expanding walkways and removing overhead electrical cables. The first stage of the work should be completed by end of this year. Castillo called this a major step in making the city more tourism-friendly.

Pullmantur's Horizon will begin embarking passengers in early December. Castillo said about half the capacity is expected to be French and many Dominicans are likely to sail, too.

From the Sansoucí and Don Diego terminals more than 30 excursions are offered, some quite innovative such as a city tour for the hearing impaired. Other offerings range from a focus on the dictator Trujillo to the Dolphin Park, a family water park with slides. Castillo noted Sansouci Ports has its own dredging equipment and posts bathymetry reports on its website.

Santo Domingo's passenger count is projected at 80,000 this season.