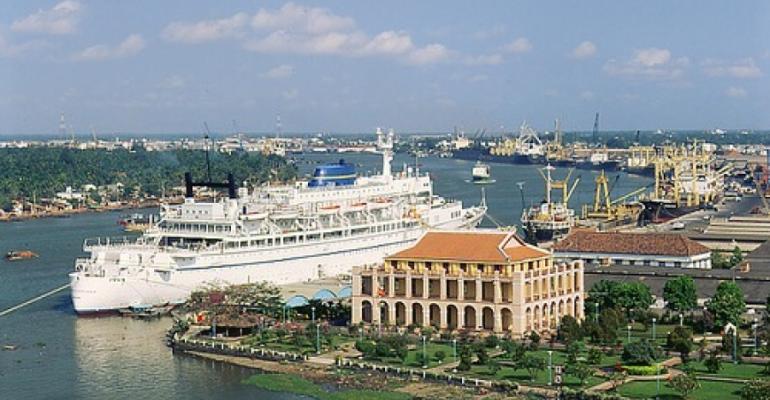 China’s Sanya and Vietnam’s Ho Chi Minh City are mulling the possibility of a strategic partnership to boost cruise activities between the passenger terminals at the two cities, according to reports.

Wu Yanjun, mayor of Sanya in Hainan province, was reported saying a recent conversation with his Ho Chi Minh City counterpart led to the idea of such a potential pact that will benefit the cruise sector.

The initial cooperation could include setting up administrative offices at the cruise terminals of both destinations, and establishing each of the city’s terminals for turnaround calls.

Sanya and Danang in central Vietnam currently have direct cruise connections, and such an existing cooperation can be extended further south in Vietnam to Ho Chi Minh City, according to Wu.

Meanwhile, Sanya itself is planning to upgrade its Phoenix Island International Cruise Terminal by adding new and bigger berths to cater to the growing cruise market.