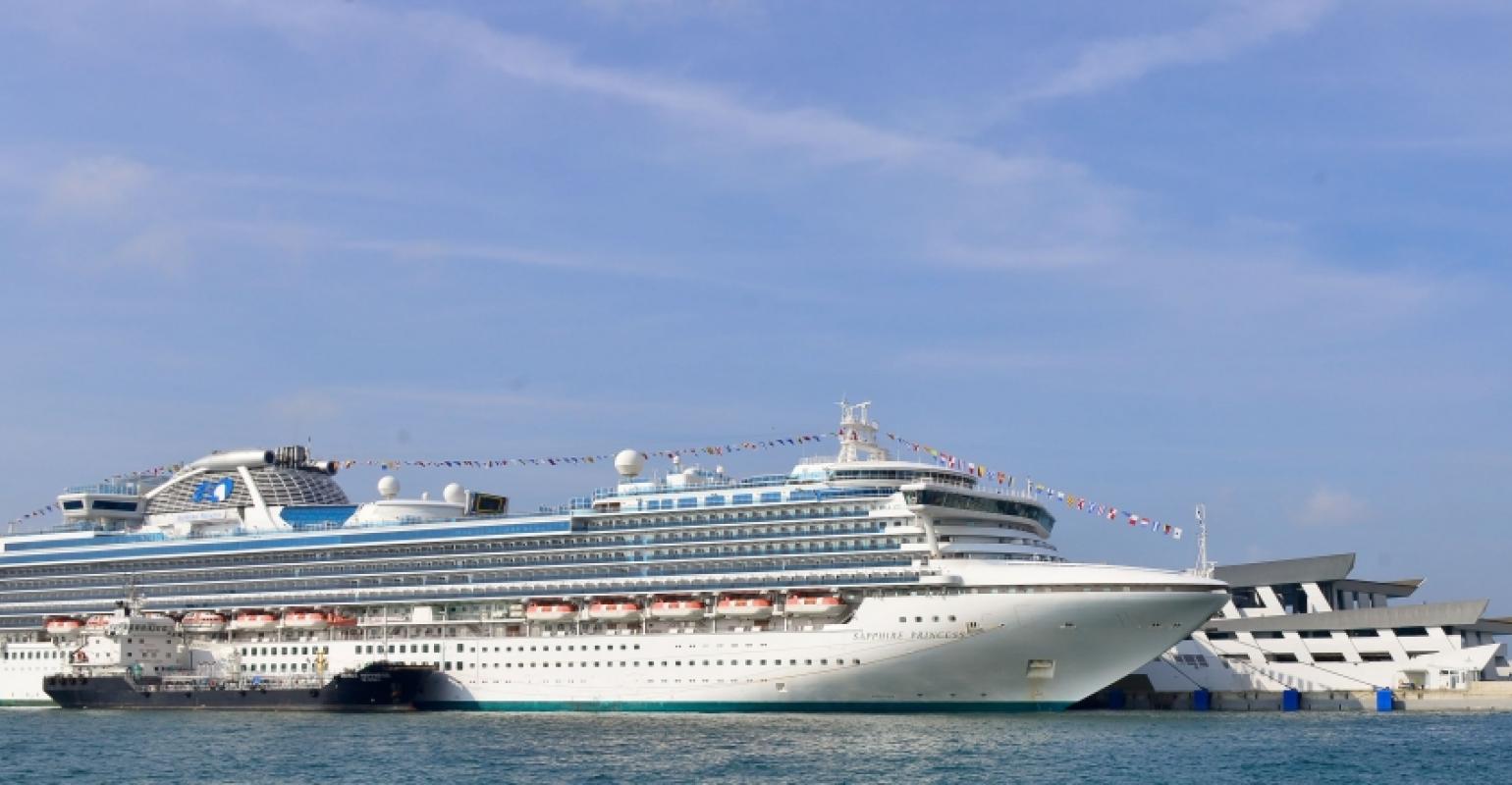 Princess Cruises launched its second season in Singapore with Sapphire Princess. The line also announced that Diamond Princess will begin her first Singapore season in November 2016.

'Singapore’s cruise industry is flourishing and living up to its true potential, and this is only the beginning,' said Mr Farriek Tawfik, director of Southeast Asia for Princess Cruises. 'Princess had an outstanding inaugural season in 2014 and 2015 is shaping up to be even more successful and with higher customer satisfaction.'

Sapphire Princess sets sail from Singapore this evening on a five-day Thailand and Malaysia roundtrip calling at Kuala Lumpur (Port Klang), Penang and Phuket before returning to Singapore.

'We expect a double-digit growth in Singaporean and Southeast Asian travellers opting for cruise travel in the near future,' added Tawfik.

Princess Cruises celebrated the launch of the second homeporting season today with a special charity event for children. One hundred underprivileged children from three homes were invited to spend a day onboard Sapphire Princess.