SAR coordinators and cruise officers get wiser in Stavanger 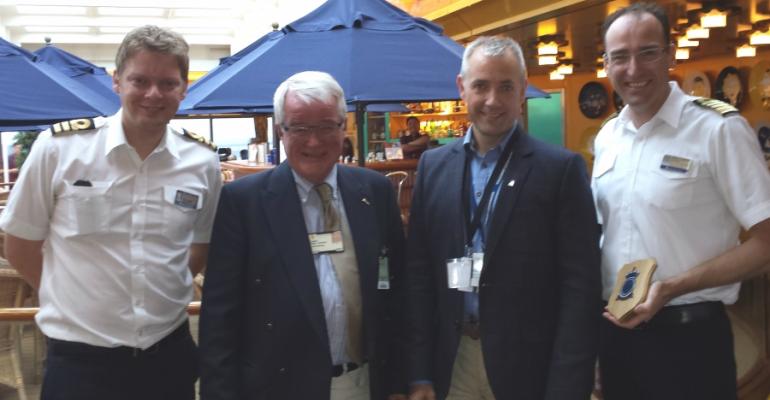 35 coordinators from search and rescue centers linked to the Atlantic Ocean, north of the Equator, gathered for a seminar in Stavanger. The main focus was mass evacuation of passengers and crew at sea.

The Joint Rescue Coordination Centre in Norway's Stavanger handles a vast number of emergency calls from ships in waters as distant as the mid-Atlantic and the Indian Ocean due to the Inmarsat satellite communication system.

Among the topics discussed were different experiences and challenges of evacuating people from ships in open sea. The seminar coincided with a call by Holland America Line's Rotterdam into the Port of Stavanger. Part of the course was conducted on board the ship, with lectures by the ship's master, captain Marco Carsjens and chief security officer Florian Riemersma.

On a subsequent call by Rotterdam later this year, the senior shipboard officers are invited to inspect the JRCC in Stavanger.