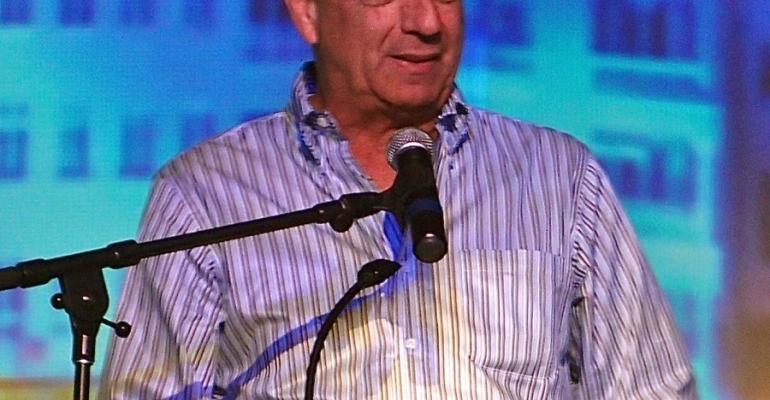 Sasso - 'We need more capacity and have the momentum to fill it' (file photo)
Addressing competitors' concerns about the impact MSC Cruises' ambitious newbuild program could have on pricing in the world's most important cruise destination, the company's North America chief said MSC is just a sliver of Caribbean capacity.

'We need more capacity and we have the momentum to fill [all the new ships],' Rick Sasso told Seatrade Insider in an email.

'Some of our competitors have had trouble filling the increased capacity in the Caribbean. We held our pricing even as the other major brands were heavily discounting last fall and early winter,' he continued.

'We eventually had to make our own pricing decisions as well but ... we are only a small percentage of Caribbean inventory and their stress and needs were much greater.'

MSC's orderbook has just gone from two to four big ships, all above 150,000gt. In announcing the futuristic 'Seaside' newbuilds, the line said they are headed to 'the most sought-after warm weather destinations in the Mediterranean, South America and Caribbean.'

This year MSC embarked on its first full-calendar Caribbean deployment with MSC Divina sailing from PortMiami. However, the vessel is currently en route to Rio de Janeiro for a World Cup dockside charter, June 12 to July 14, and won't arrive back in Miami until Aug. 2. The ship will be redeployed to the Mediterranean for the summer 2015 season while keeping its customer sourcing primarily from North America, and is due back in Miami the following winter.

Though MSC may confound competitors with its rapid expansion—640% in a decade—that it should continue growing at a rapid clip ought not surprise anyone, in Sasso's view.

He called MSC 'the biggest cruise line success story in decades' since it came into prominence in such a short period. The growth, he added, means MSC operates the youngest fleet.

'Our success has allowed us to strengthen our core markets and No. 1 position in the Mediterranean, Europe and South America while we expand on new opportunities in North America and future emerging markets. Our product delivery has helped us become one of the most respected cruise lines in the eyes of our travel partners and guests,' Sasso asserted.

The newbuild orders and MSC's recent shoreside staffing ramp-up in North America are other signs of 'our commitment and confidence that we will continue to innovate and impress,' he added.

Sasso said MSC will bring out 'magnificent vessels' and 'could not be more delighted that we were able to secure building slots in two of the major yards in the world.'

'We believe one ship could end up in the New York City market, though it would not be for several years,' analyst Robin Farley said in a note. Given the South America, Mediterranean and Caribbean focus, the vessels will probably not source North American passengers exclusively, she said.

UBS told investors it's unusual for any fleet to add more than one ship per year, so it's notable that now MSC has four deliveries in a three-year period and options for additional ships, 'which is a significant amount of capacity even for larger brands to absorb.'