SATS acquisition of Singapore Cruise Centre will not go ahead 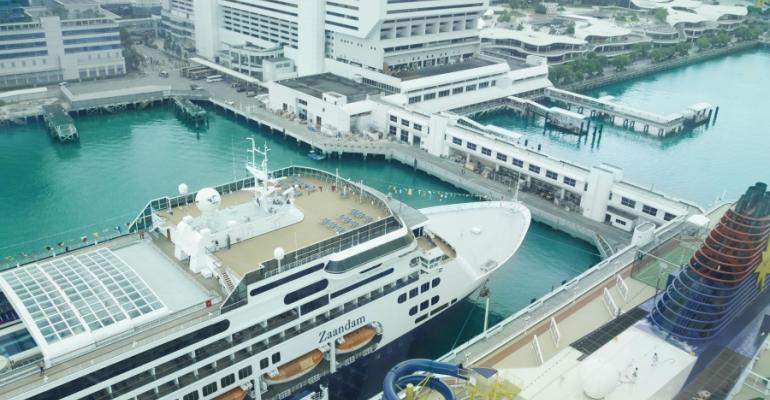 Singapore Cruise Centre got a makeover in 2012

‘This announcement does not in any way alter SATS' commitment to grow our successful operations at the Marina Bay Cruise Centre [managed and operated by SATS-Creuers Cruise Services] and to promote Singapore as a homeport, nor our ambition to pursue regional cruise opportunities,' said Alex Hungate, president and ceo of SATS.

Hungate added that SATS remains optimistic about the prospects for the Asian cruise market.

When the proposed acquisition was announced last year SATS said the Singapore Cruise Centre was a ‘compelling fit’ with its existing cruise handling and terminal operations.

SCC manages and operates the international cruise terminal and regional ferry terminal at HarbourFront Centre, along with the two ferry terminals at Tanah Merah and Pasir Panjang.