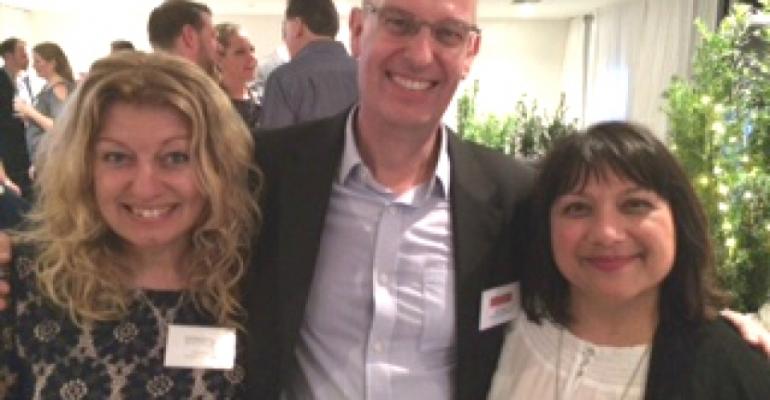 Over 160 cruise ports and destinations from Scandinavia invited cruise lines and media to join their first joint reception hosted by Cruise Baltic, Cruise Norway and Stockholm Visitors Board held Sunday evening in Fort Lauderdale on the eve of Seatrade Cruise Global.

Of the most visited ports in 2015, Stockholm saw the highest growth rate of 12.8% with 530,229 passengers, and Tallinn with a 4.5% increase to record around half a million cruise visitors. Copenhagen, the top port for passengers saw an 8.4% decrease compared to 2014 whilst Rostock and St Petersburg also recorded declining numbers.

Henrik Ahlqvist, manager cruise & ferry Ports of Stockholm revealed a large increase in calls, turnarounds and overnights in 2017. 257 calls, of which 237 in Stockholm and 20 in Nynasham, are scheduled in the Swedish capital next year as 655,000 passengers are set to visit. To meet rising demand for berths in Stockholm, a SeaWalk is being installed at Nynasham this year with Royal Princess' call on May 10 due to be the first ship to use the floating facility to disembark/embark passengers.

Hot off the press, Norwegian ports are expecting a 2.2% rise in calls this year with 1,777 ship visits due to bring 2.77m day visitors to the 40 ports along the Norwegian coast, informed Sandra Diana Bratland, md of Cruise Norway.