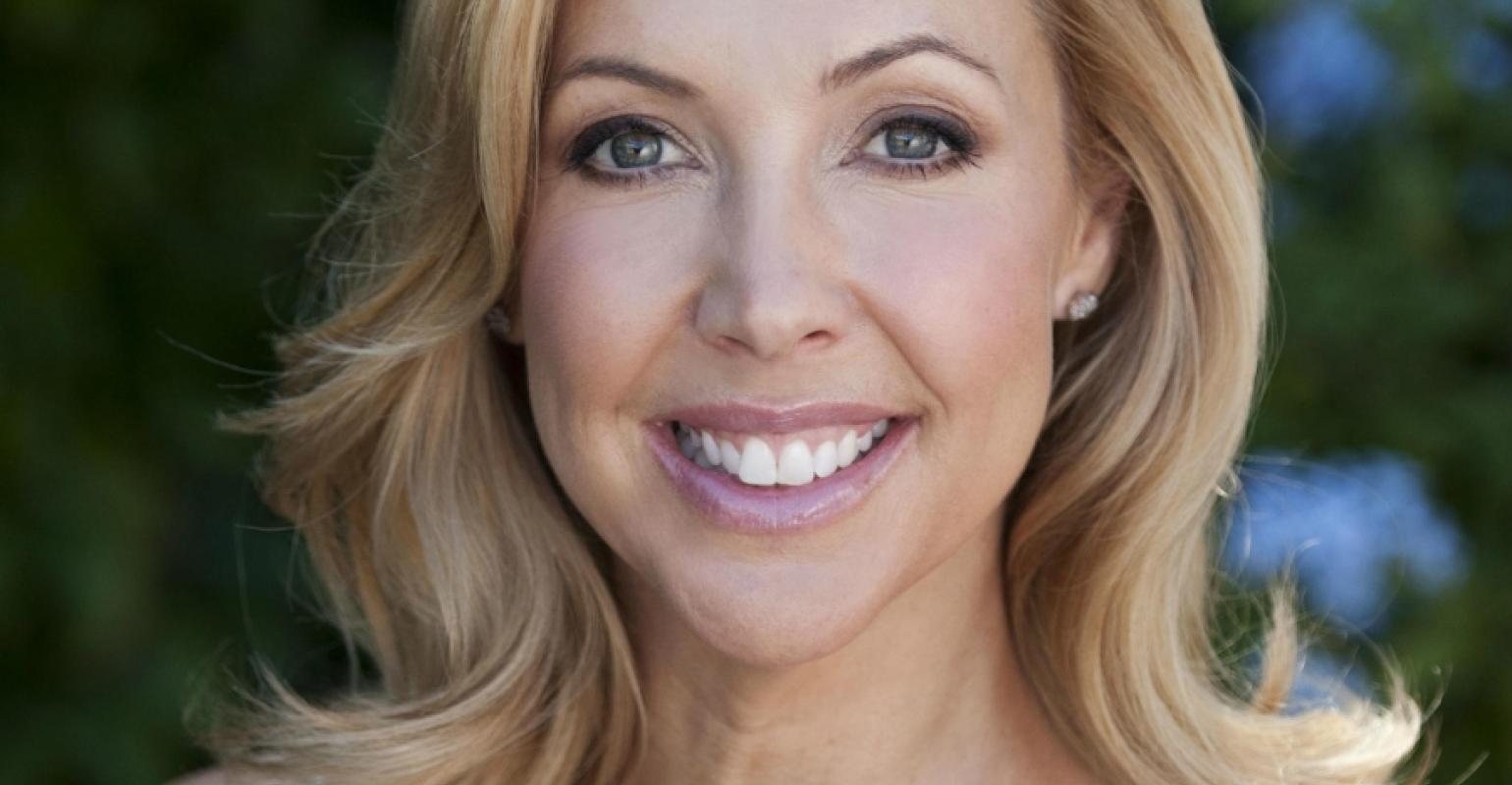 Scenic appoints an ambassador for Australasia

Scenic, founded in Australia by md Glen Moroney in 1987, has appointed Catriona Rowntree as its ambassador for Australia and New Zealand.

Rowntree, who christened Scenic Sapphire in Amsterdam in 2008, has travelled with Scenic numerous times in her role as a presenter on Australia’s Nine Network’s television travel show 'Getaway.'

‘There is so much happening for them over the next 12 months, with the launch of new ships and new destinations, so it will be an absolute pleasure for me to showcase their ever growing product offering to Australian and New Zealand travellers,’ she said.

Michelle Black, gm sales and marketing, said Rowntree was a perfect fit for the brand.

‘We know our guests love Catriona so we are thrilled to have her officially join the Scenic family,’ Black said.

Last month the company announced it would no longer be known as Scenic Tours, but just Scenic as part of a major rebrand.

Scenic has evolved from a domestic coach touring operator to a luxury global travel company.