Scenic celebrates its launch in Australia 30 years ago 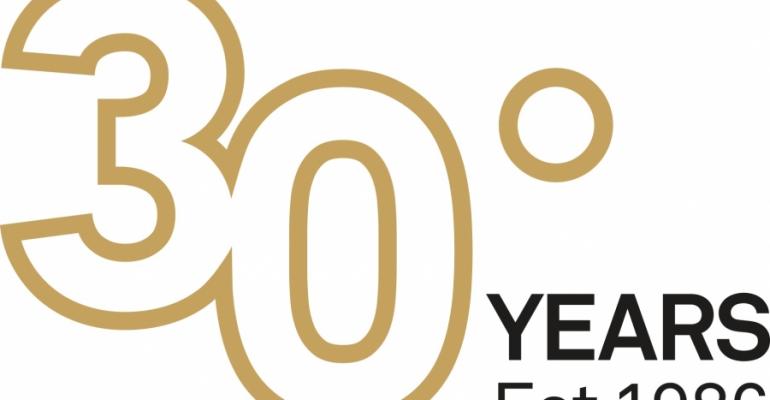 Scenic, launched in Australia as a domestic coach tour operator in 1986 and now a global company going to every continent and specialising in cruising, celebrates its 30th anniversary this year.

The company is still owned by founder Glen Moroney and today has a staff of more than 1,600 world-wide.

When it launched its first European river ships in 2008, Scenic Sapphire and Scenic Emerald, it challenged conventional designs.

‘What struck me was that you could not sit outside on a balcony and enjoy the spectacular never-ending scenery along the rivers,’ Moroney  said. ‘We just knew there had to be a better way to build the ships. So we did.’

The company was known as Scenic Tours until last year when it dropped ‘Tours’ and is now just ‘Scenic’ to better reflect its extensive product offering and its focus on cruising.

It has added South East Asia to its vast European river operation and is entering the ocean cruise market with the launch of an all-inclusive ultra-luxury ship, Scenic Eclipse, in August 2018, billed as ‘the world’s first discovery yacht.’

Although the 30th anniversary is not until October, Scenic will celebrate throughout 2016 and will use a special logo created to mark the occasion.