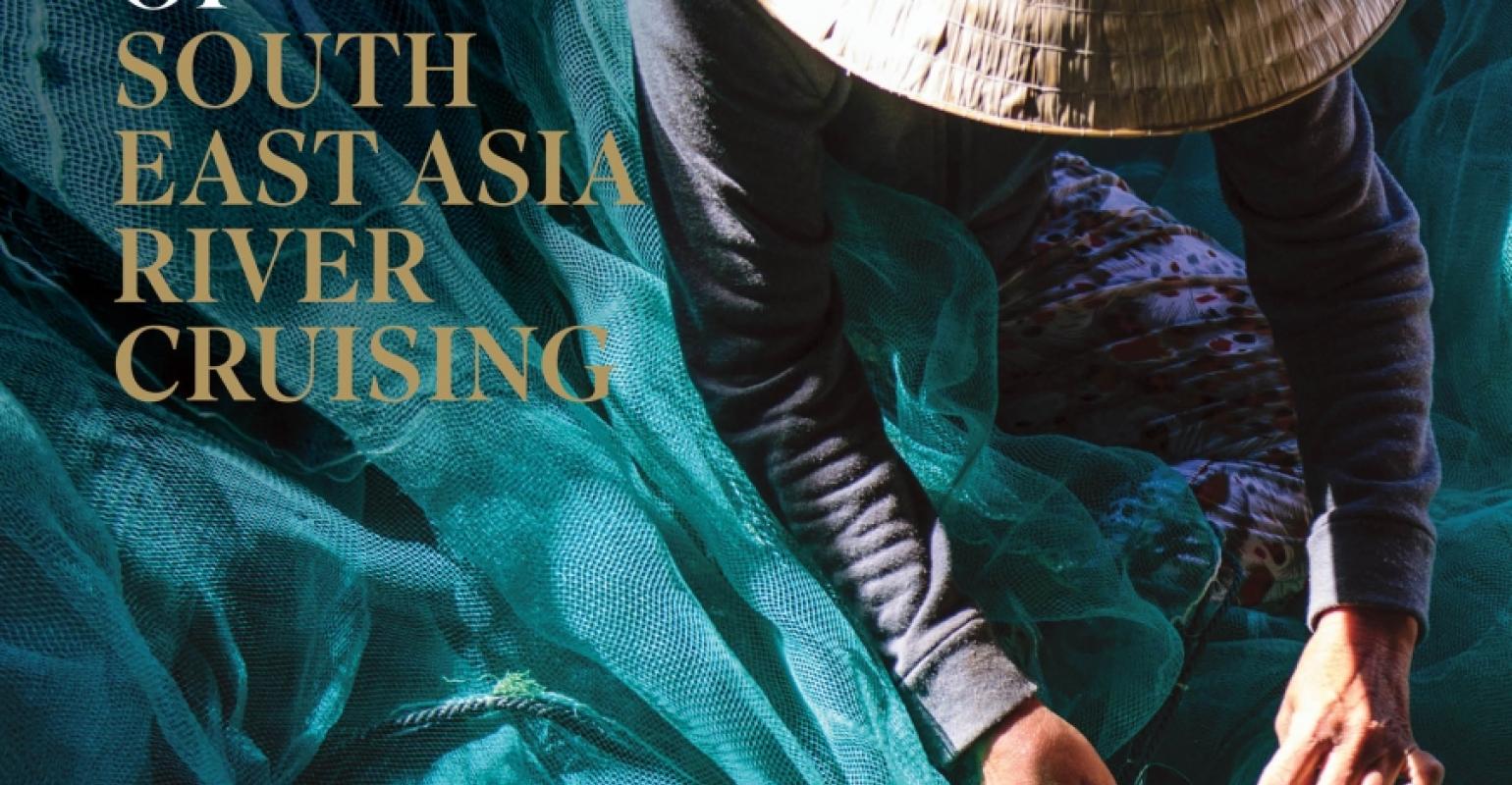 The 2016/17 programme signals the inaugural season of Scenic Spirit which will launch on the Mekong in January 2016, sailing between Ho Chi Minh City and Siem Reap and the launch of Scenic Aura on the Irrawaddy next September which will sail between the Burmese (Myanmar) cities of Mandalay and Pyay.

‘Our expansion into South East Asia has been a huge success since we launched our Mekong river cruises last November,’ Adam Burke, Scenic’s journey designer for Asia, said.

‘Our guests’ appetite for cruising this region with us has been voracious with sales surpassing expectations.’

The new 132-page ‘Exotic Wonders of South East Asia River Cruising’ brochure has a number of new Freechoice activities including a Red Bridge cooking class in Hoi An, a cycle journey around Hanoi’s West Lake, an art tour of Saigon and a sampan tour of Dong Ha Hiep Island.

In 2017 Enrich events in Siem Reap include a tethered balloon ride over Angor Wat at sunrise.

Also in 2017 is a new ‘22 Day Indochina Explorer and Luxury Mekong’ tour from the north of Vietnam through Laos and Cambodia concluding in Ho Chi Minh City.