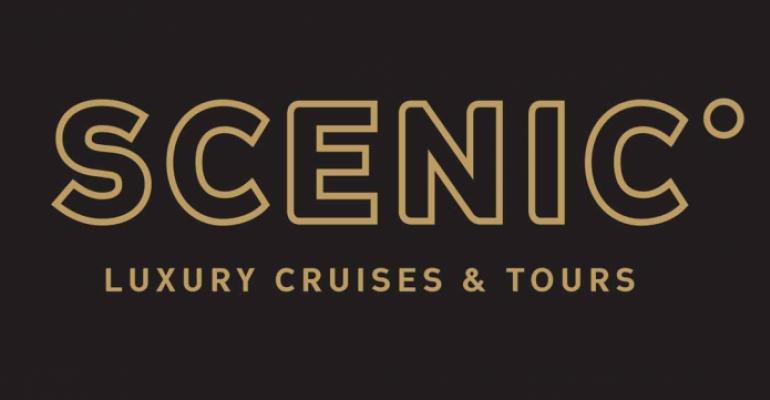 A spokesperson for Scenic, the luxury river cruise and tour company founded by Australian Glen Moroney, said it will appeal the decision handed down Thursday in favour of the lead plaintiff in a class action.

Heavy rain in France and Germany in April and May 2013 caused extensive flooding and water levels on the Rhine, Saone, Rhone and Danube rivers rose so high that river cruise ships were unable to operate as scheduled for about six weeks.

The 13 affected Scenic and Evergreen voyages included Amsterdam to Budapest, Amsterdam to Basel and river cruises in southern France.

Instead of visiting cities via the river and spending nights aboard the river ships, passengers endured long bus rides and in some cases stayed overnight at low-budget hotels, the plaintiffs’ barrister told Justice Peter Garling.

In a statement of claims the group said Scenic had breached Australian Consumer Law by failing to cancel or delay the cruises, offer alternative tours or warn of expected disruptions.

Scenic defended the case, saying the terms and conditions of the contract allowed it to make changes to itineraries due to road, river or weather conditions.

However, Justice Garling found that Scenic had breached consumer guarantees and these breaches represented a major failure. He ordered Scenic to pay the lead plaintiff, David Moore, a 100% refund of the A$10,990 he paid for the cruise, plus a further A$2,000 in damages based on the provisions of the Australian Consumer Law.

Scenic argued that passengers had got at least part of what they paid for, but the judge found Moore would not have taken the cruise if Scenic had made him aware of the problems as soon as it knew about them.

The judgment in favour of Moore cleared the way for compensation to be made to the other 1,264 plaintiffs.

In today’s statement, Scenic said estimates for payouts based on Thurday’s decision have been premature.

‘it is important to note that not all cruises were affected in the same way,’ the statement said. ‘A blanket estimate cannot be drawn ffrom Mr Moore’s individual award.’

It is understood the case has been relisted for further argument in November.