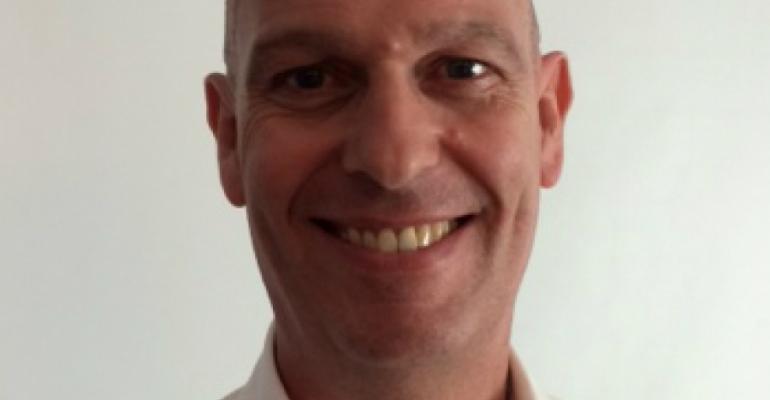 The Baltic is facing a slight decline in passenger numbers this year of around 2% with 4.26m projected to visit 31 ports across the region, according to statistics compiled by Cruise Baltic.

The figures include data from Kiel, St Petersburg and Riga which currently do not feature in its membership of 27 cruise destinations in the Baltic Sea.

‘We faced 2015 a little nervous about the effect of ECA  regulations but we are only seeing a small decrease in passenger numbers of 2% which is acceptable under the circumstances,’ Claus Bødker, director of Cruise Baltic told Seatrade.

Looking ahead to 2016, most ports are looking at bookings equal to this year or more he reports and, ‘with new ships fitted with scrubbers and others being retrofitted we do not see ECA as having a negative effect on calls to the Baltic in future.’

Looking at seasonality Bødker believes there is scope to extended the current season by a couple of weeks either end to squeeze another month of cruise calls. ‘Unfortunately, none of the ports in the Baltic have year round traffic, except for a couple of Christmas cruises, which are very popular,’ remarked Bødker but he feels ships could start cruising at beginning of April and go through to end October in future.

‘Some destinations have produced special offers for the cruise lines in the slower season. It remains to be seen, whether they will find these offers attractive or not.’

Last season saw the inauguration of a new cruise terminal in Copenhagen and a new pier in Tallinn and this year Skaugen will inaugurate a new pier and Visby is planning a new berth to be ready by 2018.

In 2015, two new cruise lines will sail in the Baltic, Viking Cruises and Saga and Disney Cruise Line is returning to the region.

Each destination includes images and information that can be downloaded. There are shorex suggestions and information on the 19 UNESCO sites in the Baltic region. It also features an events calendar showcasing events in all ports in 2015/16 and 17. The events are categorized with a search facility as we are getting asked more and more about themed cruises, he commented.