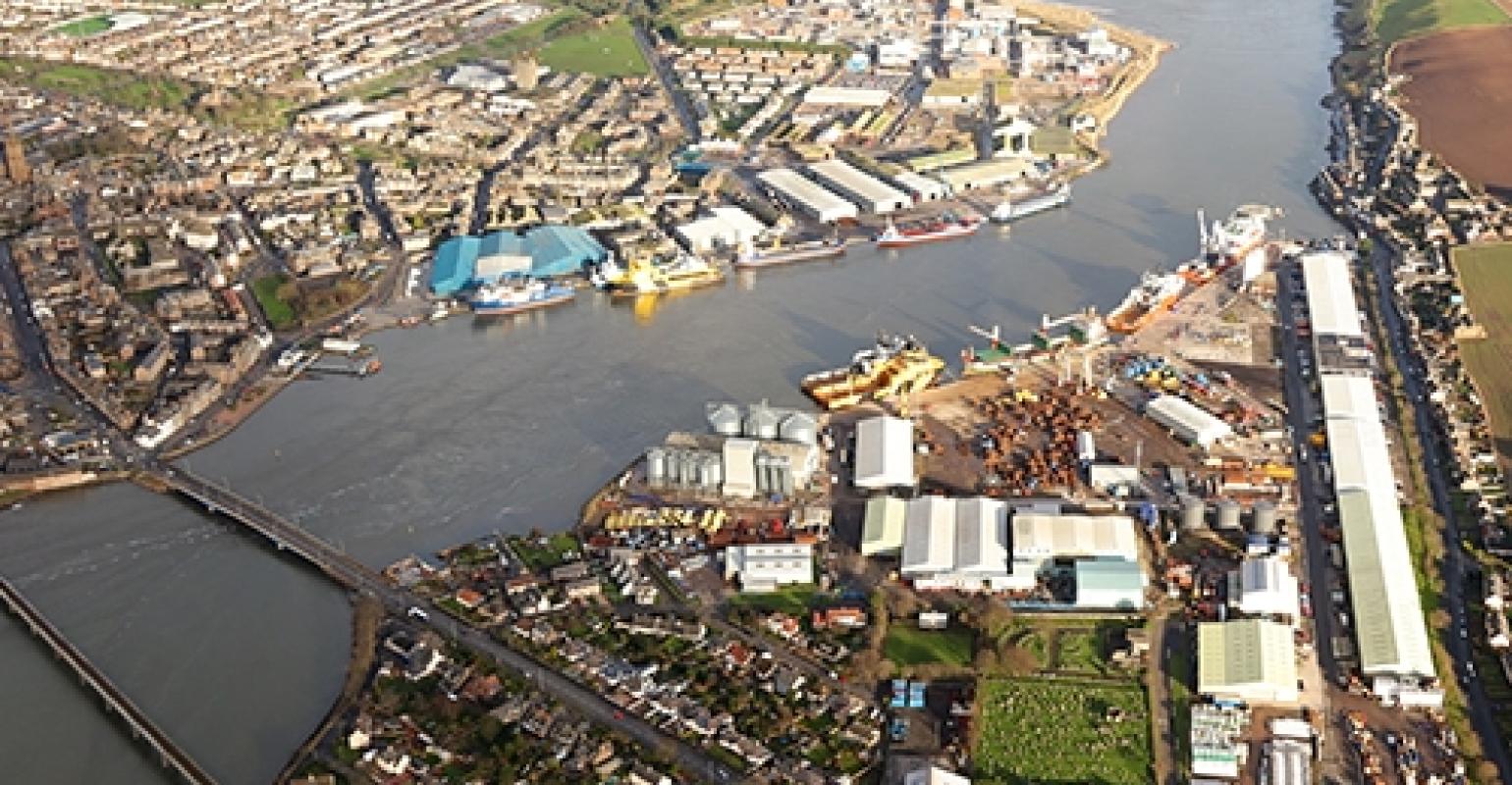 Hebrdiean Sky visit puts Montrose and Angus on the cruise map
Montrose Port Authority, a support and service hub for the North Sea energy industry, has put Angus on the map as a must-see tourist destination, after welcoming its first ever cruise ship to the port.

The cruise tourists had the opportunity to visit some of the north-east’s key attractions such as Glamis Castle and Arbroath Abbey, while exploring the famous bird-watching hub, Montrose Basin, and teeing off at one of the world’s oldest golf courses.

‘The cruise industry plays a key role in the country’s economic growth. In 2017, Cruise Scotland recorded a total of 761 cruise ship visits to Scottish Ports, carrying more than 680,000 tourists to regions throughout the country. It is a key market for the port to expand into,’ he added.

Maximum length of cruise ship that can be accommodated is 165mtr but a quayside expansion due to be completed by summer 2019 will provide a greater depth alongside of 9.5mtr allowing both sides of the berth to be used for cruise ships.