Seabourn Encore gets its master 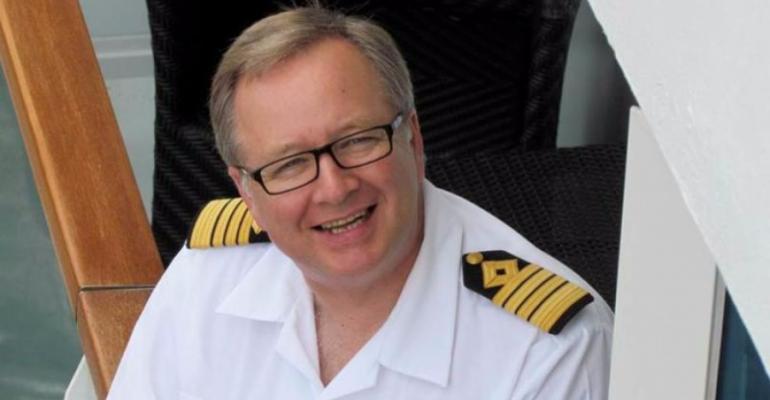 Seabourn president Rick Meadows cited the captain's 'vast experience, along with his engaging service style that our guests have enjoyed so much.'

Dexter most recently served as fleet captain, overseeing the implementation of bridge resource management for Seabourn. He joined the line in 2007 and took Seabourn Odyssey into his hometown of Christchurch, New Zealand, during its maiden world cruise in 2010.

Dexter's career at sea spans more than 35 years, starting as a deck cadet with the Cunard. His vessels have included tankers, container ships, passenger vessels and refrigerated cargo ships before a move to ferries brought his first command. After a period ashore in ship management, Dexter returned to sea as master with Hebridean Island Cruises and Swan Hellenic before joining Seabourn.

He resides in Christchurch with his wife and two sons. Dexter's hobbies include flying light aircraft and gliders, riding his Harley Davidson motorbike, beekeeping and flyfishing. He is a New Zealand cricket umpire and member of the Lord's Taverners charity.