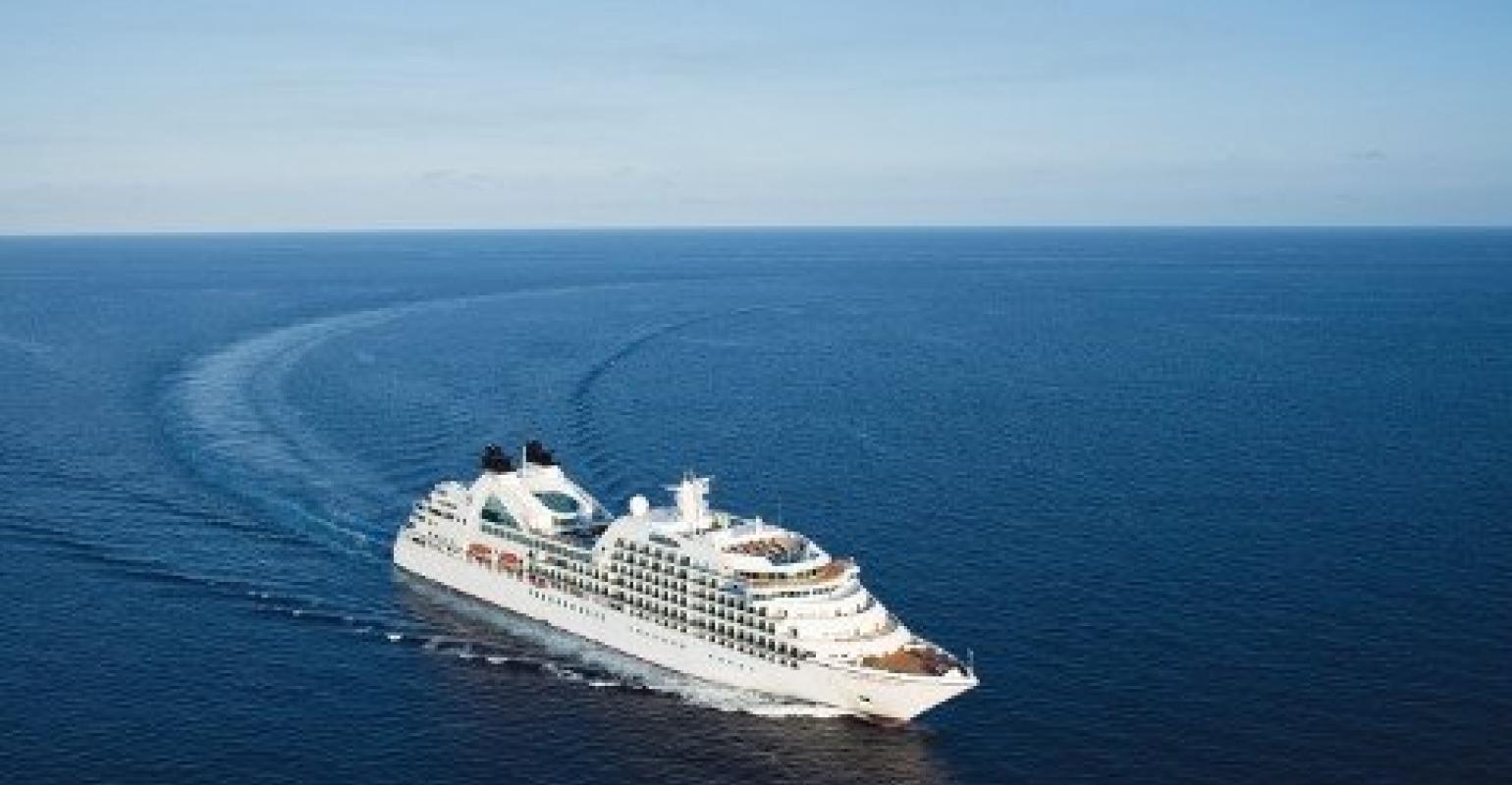 Seabourn lines up bevy of speakers for 2020 world cruise

The voyage is set to depart Miami Jan. 4 and will visit 62 ports in 38 countries before arriving at San Francisco on May 28.

The renowned research biologist Brian Ford is booked for the Jan. 4-15 stint, Miami to Barbados, along with astronaut Creighton, who flew multiple US space shuttle missions.