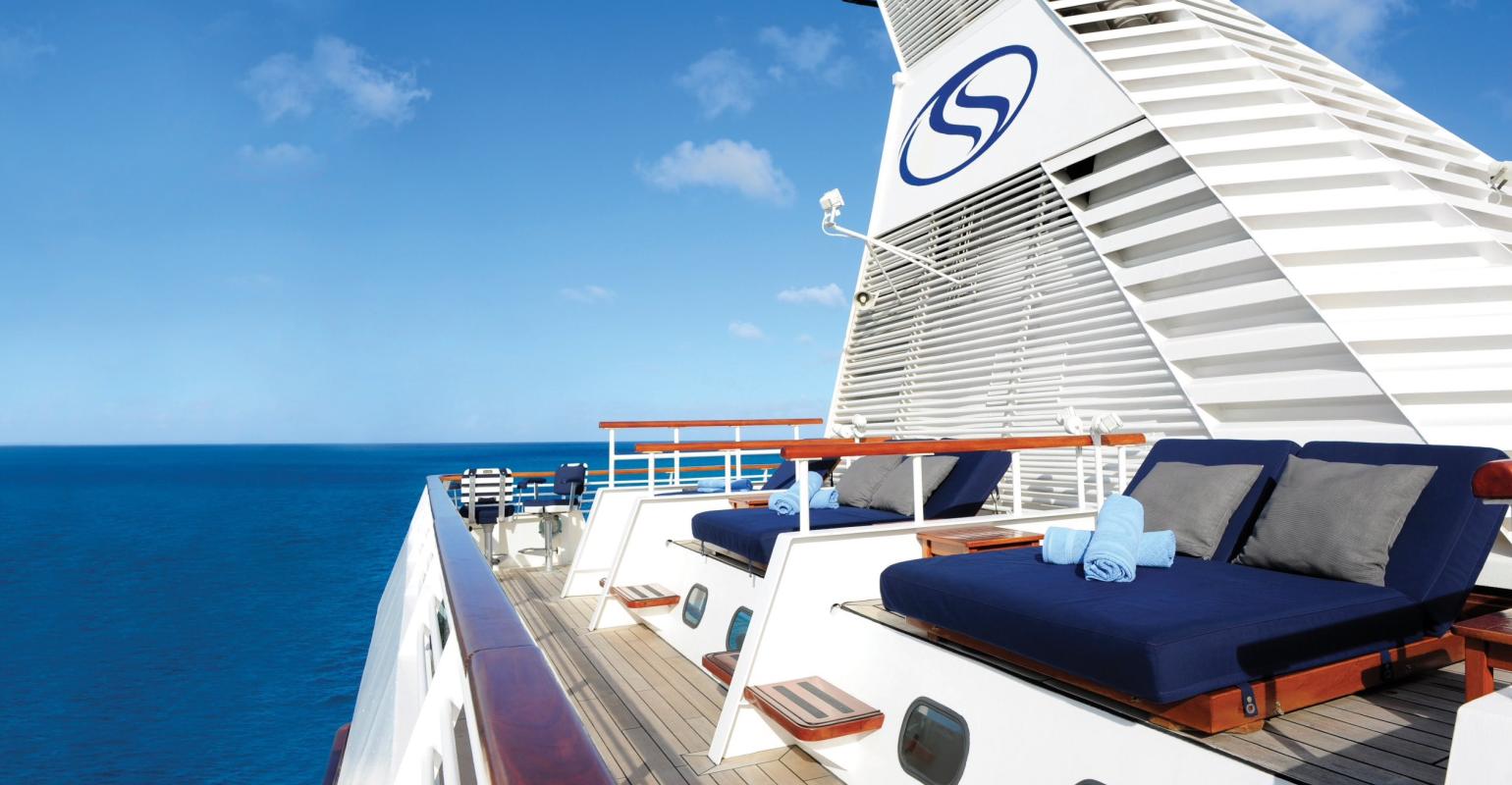 SeaDream II will operate the newly added voyages. Here are some of the ship's Balinese beds
SeaDream Yacht Club added eight new voyages to its 2021 schedule that highlight destinations in the Black Sea and Israel.

After a six-year absence, the boutique luxury cruise line will be returning to Istanbul and the Black Sea. Additionally, due to the popularity of the recently announced 11-day voyage to Israel in May 2021, SeaDream added a second Israel voyage in October that year.

It will be the first time Israel has been offered as part of a SeaDream itinerary.

The Black Sea voyages have highlights including an overnight in Odessa, while in Turkey, travelers can explore Istanbul and visit the vineyards and beaches of Bozcaada and the former capital of the Ottoman Empire, Mudanya. Other Black Sea ports include Varna and Burgas in Bulgaria, and Constanta in Romania.

The new 11-day Israel voyage will feature Haifa, known for its Hanging Gardens, and Ashdod, which provides easy access to Tel Aviv and Jerusalem. There will also be a stop in Limassol, Cyprus, another first for SeaDream.

The two Israel voyages have been timed to take place in May and October, the best times of year to visit the region.

The cruises will be operated by SeaDream II.