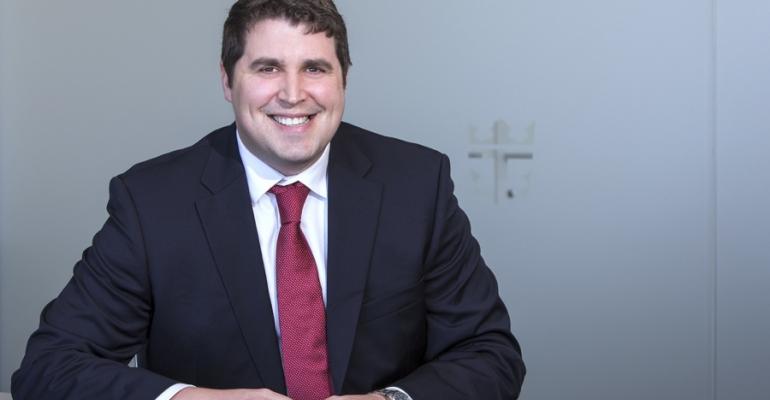 Sean Treacy has replaced Adam Armstrong who remains in Sydney

A company spokeswoman said Treacy has been moving between head office in Miami and Sydney since the appointment was made in April.

‘He is now very much in the chair in Sydney,’ she said.

Treacy, a former executive with United Airlines who has been with the company since 2006, most recently led the market planning and consumer insights team for Celebrity Cruises.

In his new role he will oversee revenue, deployment, sales, marketing and public relations across Australia and New Zealand.

Adam Armstrong, who Treacy has replaced, remains in the Sydney office in his new role as international commercial director with a focus on global deployment.