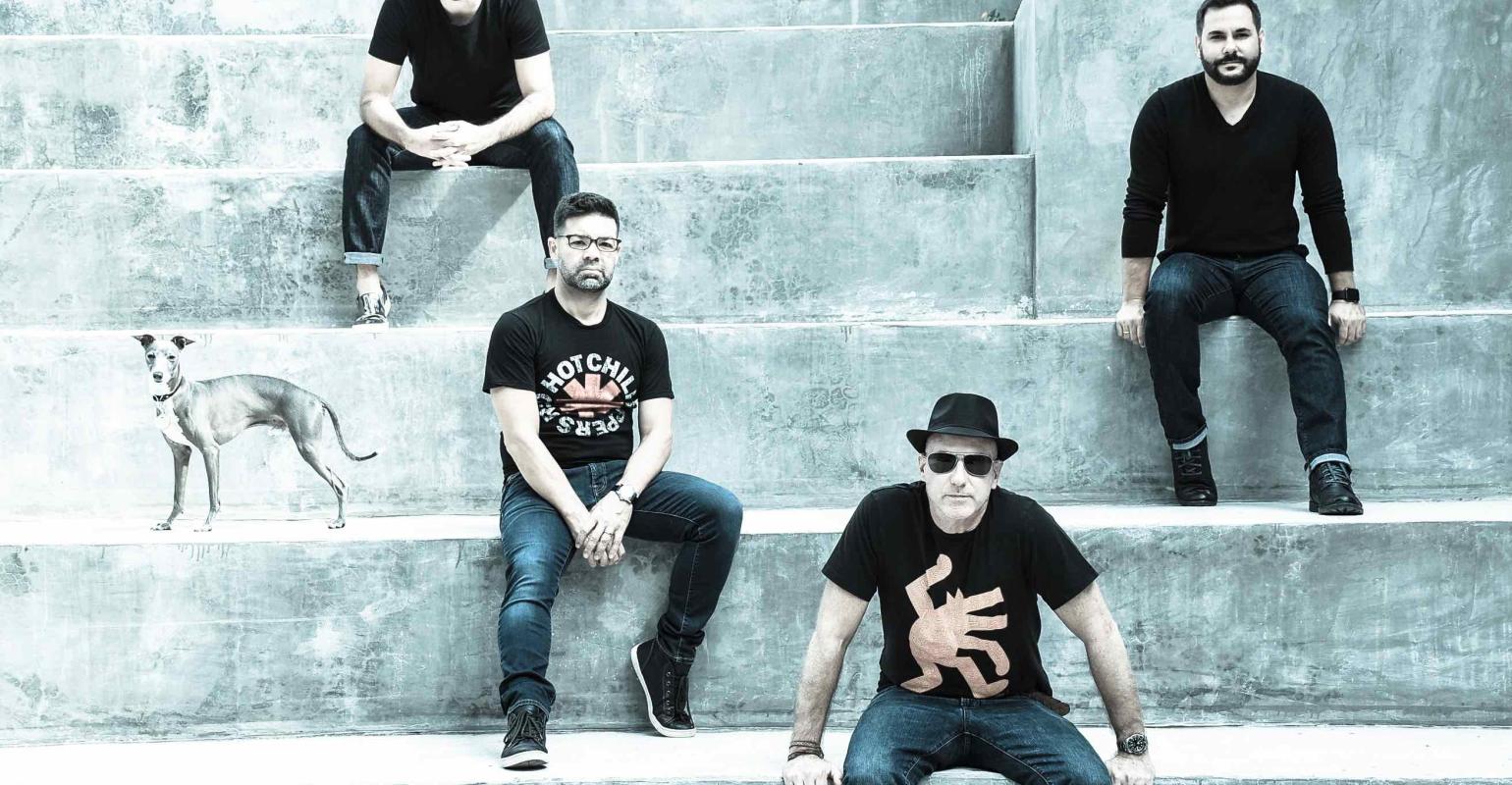 Seasoned cruise architects roll the dice and launch their own firm

Four architects with nearly 60 years of combined expertise in cruise ship design have formed their own firm, Studio DADO, based in Miami Beach.

DADO comes from the word for 'dice' in Italian, Spanish and Portuguese, and Walton said that although the partners are taking a gamble in striking out on their own, they all feel confident of success.

Walton's fat cruise portfolio began with the original Crown Princess and ranges from working on 'Royal Caribbean International's Oasis-class ships to the most luxurious ship ever built and everything in between,' as he put it. (The most luxurious ship is how Regent touts Seven Seas Explorer.)

Mesa has vast experience in refurbishments, including the 'Royal Advantage' program for Royal Caribbean's Vision and Voyager classes, and for Norwegian's recent Pride of America and Norwegian Dawn upgrades.

Calle and Ruiz have worked mainly on newbuilds, including Seven Seas Explorer and the Oasis class, but Calle also created designs for this year's refurbishment of Seven Seas Voyager and for Seven Seas Mariner's upcoming drydock update.

Having come from a large, publicly traded company with 2,000 employees and many policies and procedures, the partners want their small studio to be nimble and responsive so projects can be undertaken more quickly.

They aim for their designs to be distinct for every client—'not having a particular look we impose on the client, but really listening to the client and what their brand pillars are,' Walton said.

The partners aspire to elevate brands through unique design, and to create new brands. The firm's website, under development, will share a great deal of information about each architect and how he approaches design, so potential clients can understand them as individuals.

'We want to build relationships with clients,' Walton said. 'We want them to know we're an integral part of their team.'

Another principle is 'always looking at efficiencies and better ways to accomplish the process. Is there a way to streamline the processes for us, the owner and everyone involved to bring the project to fruition faster?'

According to Walton, the designers have learned a great deal from being involved with refurbishments, a completely different business than newbuilds. Through those they've seen what works on ships and what doesn't and needs to be changed.

'While we're innovative and creative, we also want to be pragmatic and functional,' Walton said.

'What we learn from trends in hospitality is very important. It informs our cruise work,' Walton said. 'We're not strictly a cruise design firm. Right now we are, because we have a lot of work.'