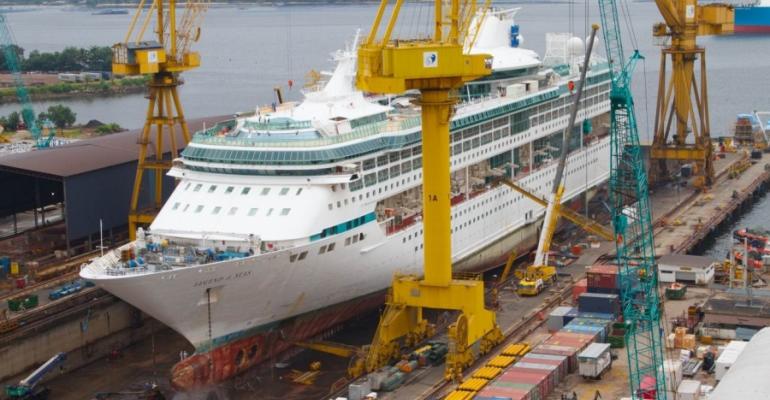 Although European yards still dominate with a 93% market share, Japan's Mitsubishi Heavy Industries is building two of the ships. Carnival Corp. & plc, China State Shipbuilding Corp. and Fincantieri have inked a memorandum of understanding to explore the possibility of joint ventures in constructing cruise ships for the Chinese market.

Singapore's Sembawang Shipyard, among others, has a thriving ship repair and refurbishment business.

Mäkinen is enthusiastic about the Power Hour's topics.

‘Cruising is becoming very popular in the Far East and annual growth figures of up to 25% are experienced,' he said. The potential effect of this on the cruise shipbuilding will be debated.

The Power Hour is scheduled for the afternoon of June 11.

Seatrade Cruise Asia's conference program includes sessions on 'Korea and the Wider Asian Market,' 'The Future Geography of Cruise Tourism in Asia,' 'Growing the Asian Source Market' and two additional workshops, on the 'Cruise Line-Port Relationship' and a focus on Korea's cruise industry.