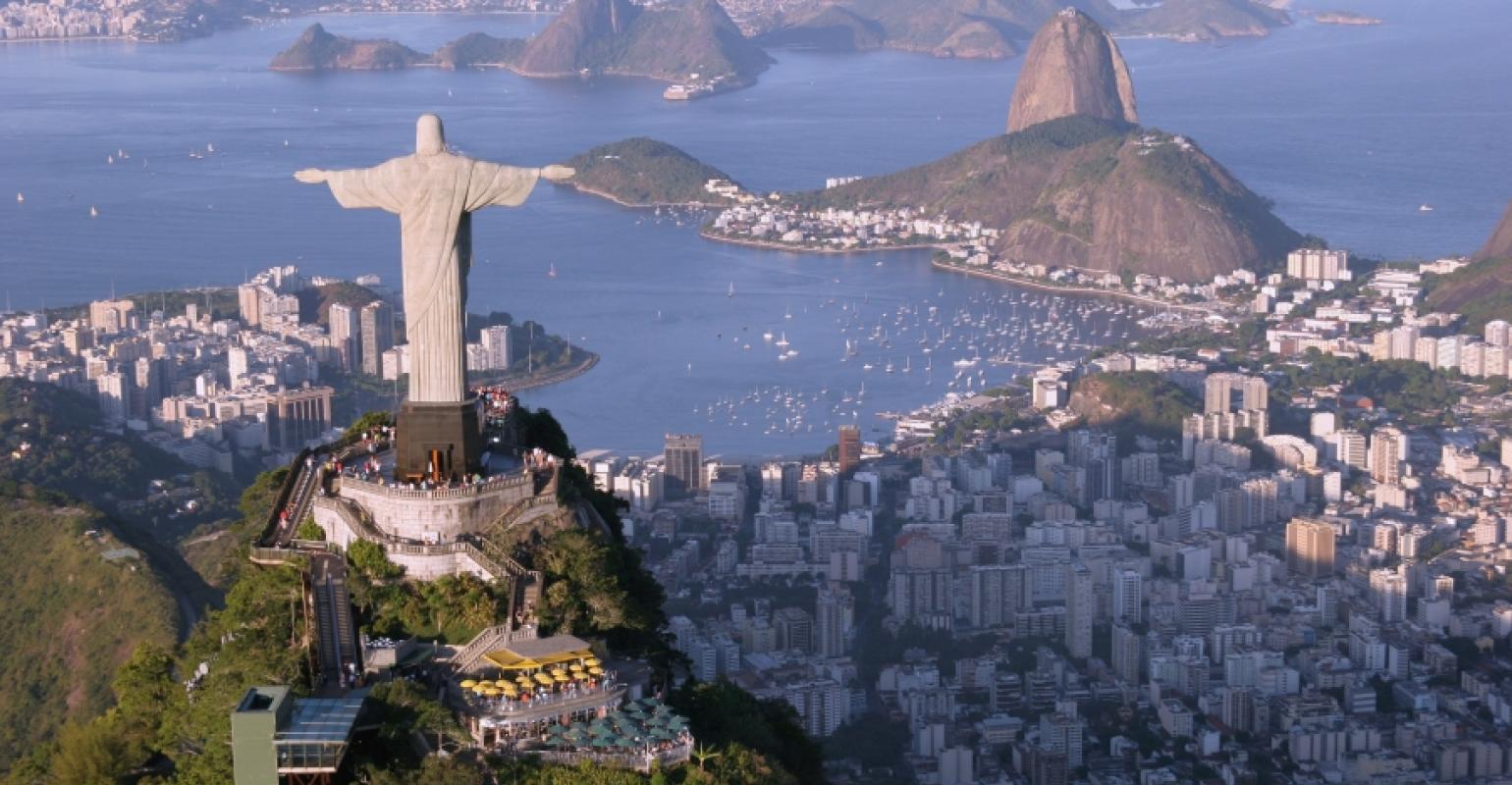 Seatrade announced this week that the fourth edition of the Seatrade Latin America Cruise Convention planned for 2-3 September 2014 in Rio de Janeiro is to be postponed at the request of the Brazilian tourism authorities, who are the event hosts.

Due to the forthcoming elections in Brazil the authorities felt that they could not give an event of such importance the required support.

The conference shall be rescheduled to a date in early to mid-2015.

UBM and Seatrade remain fully committed to supporting the global cruise industry and the delivery of a successful event in Latin America. New dates will be announced as soon as possible.