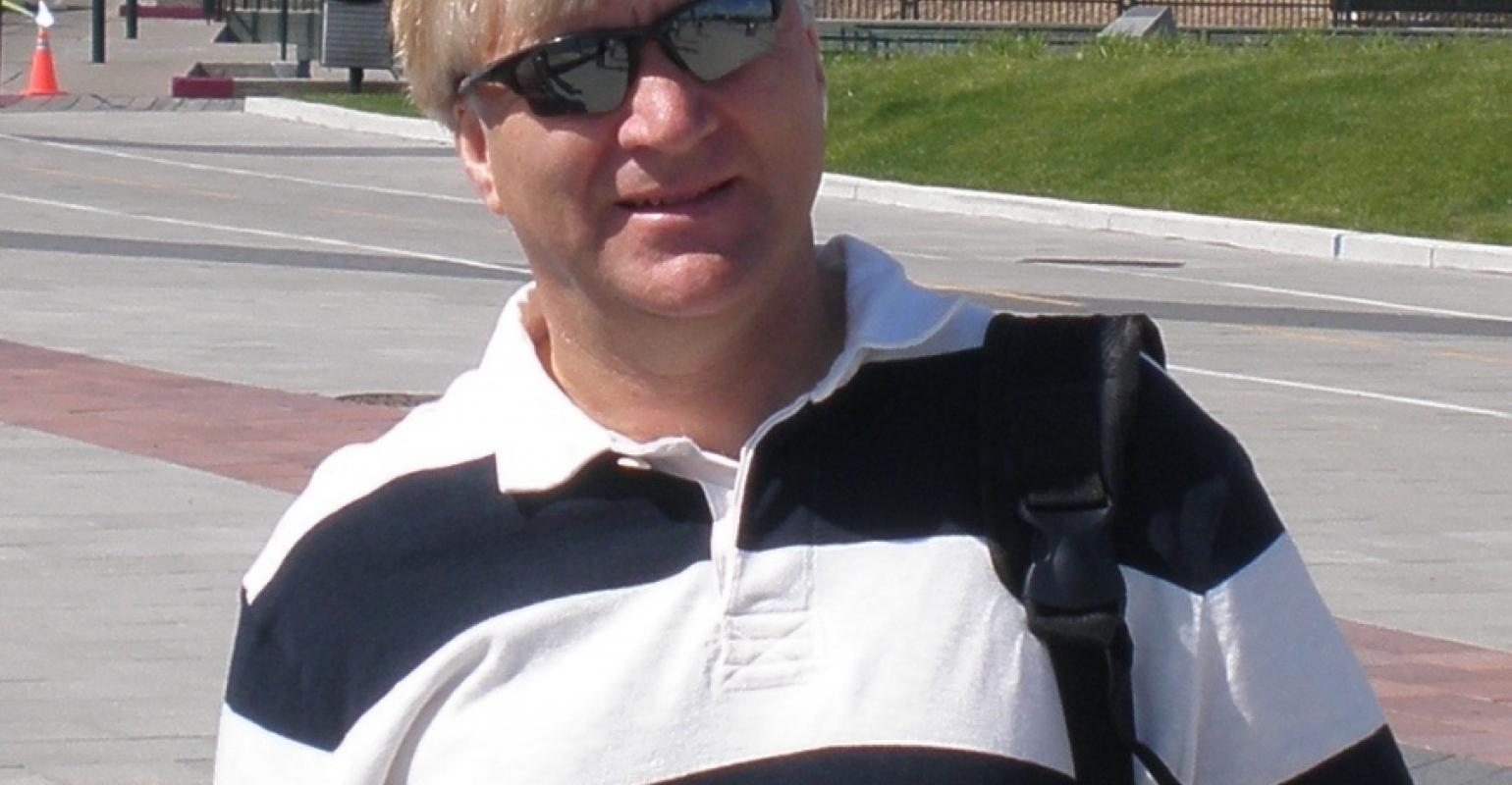 Sleipnes held key roles at Norwegian Cruise Line and Royal Caribbean International. He was svp marine operations at Norwegian until one year ago. He had spent 14 years at NCL in his second stint there, after beginning his career with the line. In between, he was with Royal Caribbean.

'We are extremely pleased with the appointment of Capt. Sleipnes as our representative. His extensive experience from marine operations and port development, together with his network throughout the region, will be key to reach our high expectations for the SeaWalk cruise pier system in the Caribbean,' said Ole Heggheim, chairman of Cruise Ventures, the Bergen, Norway-based company that owns SeaWalk.

Sleipnes said he's honored to partner with the SeaWalk team and leverage his expertise and their technology to deliver the floating pier concept.

'We are able to deliver a full service cruise pier in 12 months or less at half the price of a normal pier. This enables cruise lines to develop new ports, and existing ports to quickly expand their capacity. This will also improve passenger satisfaction since the ship can dock versus tender,' Sleipnes said.

'SeaWalk can create substantial value for our customers, and the fact that it has no environmental impact makes investing in the SeaWalk system very appealing,' he added.

The system has the capacity to handle 4,000 to 6,000 passengers per hour. As a floating structure, it has no impact or interference with the seabed.

Four SeaWalk systems have been manufactured, with the latest to be intalled at the Port of Stockholm in May.

In addition, SeaWalk technology has been introduced for other applications such as power barges and offshore piers.