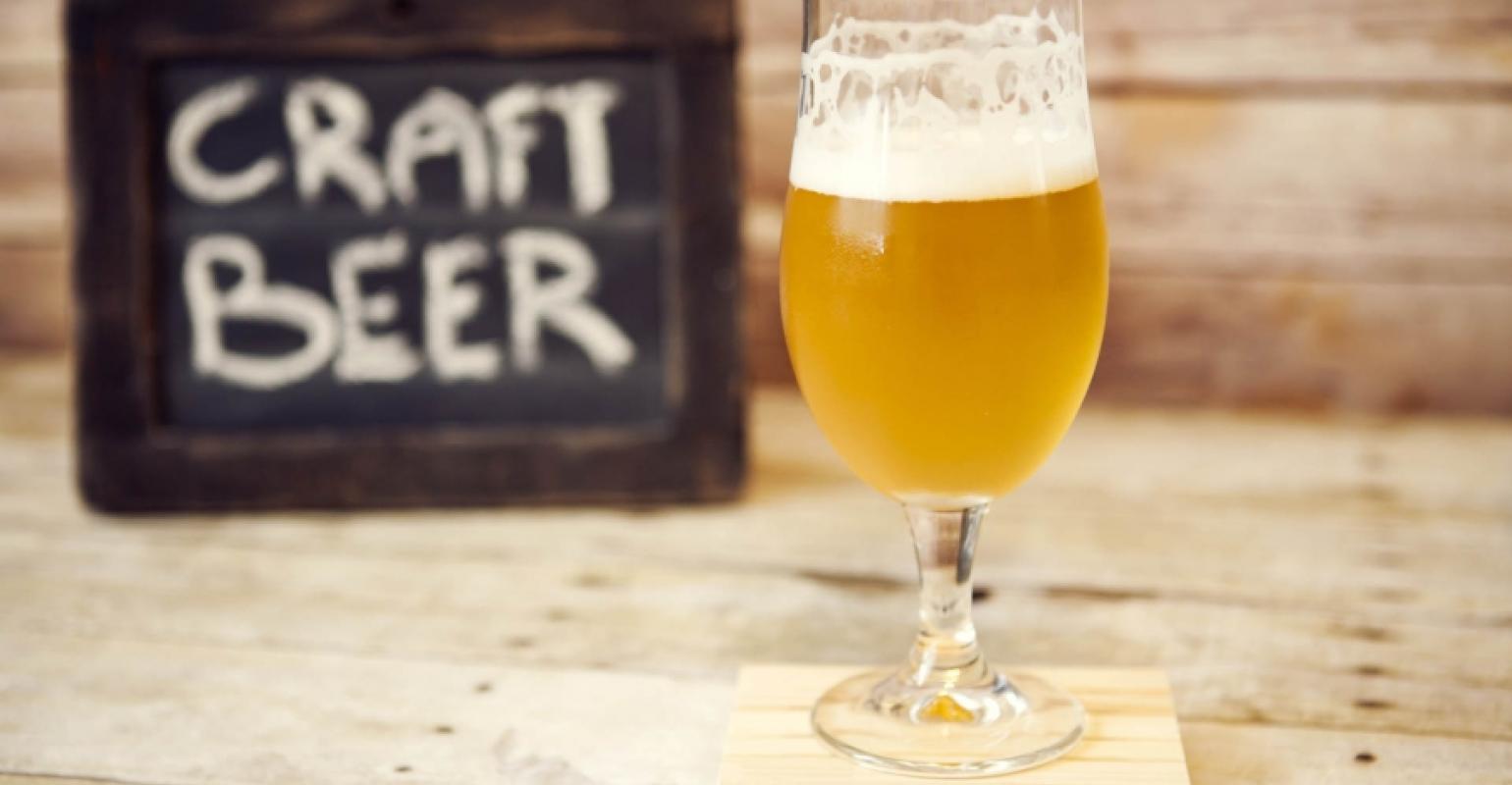 A second round for Crystal's microbrew cruise, plus other themes

Following what Crystal Cruises called a 'tremendous response' to its first microbrew and craft beer focus in 2014, the line will reprise the theme in 2016 on a round-trip New Orleans voyage. The 14-day November cruise aboard Crystal Serenity will feature special presentations from brewing experts and cicerones, plus tasting and pairing sessions.

In addition to the microbrew theme, 2016 will bring back Crystal's wellness-themed 'Mind, Body & Spirit' programming, featuring health and wellness experts and classes.

Other classic Crystal themes offering enrichment led by top experts are the Crystal Wine & Food Festival, which brings acclaimed chefs, sommeliers, mixologists and other culinary masters to cruises of the Mediterranean, Gulf Coast, South Pacific, Asia and South America. 2016 dates are Feb. 14 and 29, May 1, Nov. 22 and Dec. 9, with 2017 dates including Jan. 5 and 22.

The microbrew theme will augment the Nov. 22, 2016, voyage programming.

Further 2016 themes include golf, big band and ballroom dance, emerging artists presented through an exclusive alliance with The Music Center of Los Angeles’ Spotlight Awards, and film and theater.

Crystal Society members will be treated to special receptions, excursions and other perks on celebratory sailings in the Mediterranean on a president’s cruise hosted by Edie Rodriguez, and along North America’s East Coast. Dates are April 24 and Oct. 25, 2016.