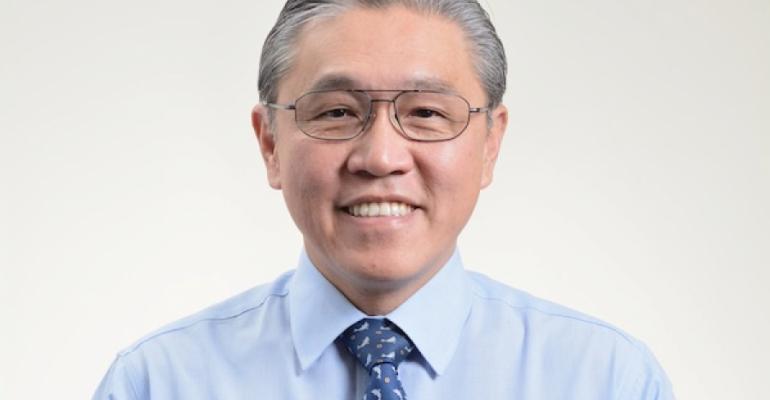 Singapore’s Sembcorp Marine achieved a new record of completing 12 cruise ship repairs, upgradals and refurbishments in 2015, following its past few years of focus on the cruise sector.

Last year’s roster compares to eight cruise ships serviced in 2014, including the revitalisation of Royal Caribbean's Voyager of the Seas at its Tuas Boulevard Yard, which has a purposed-built deep drafted drydock of 11mtr.

'In recent few years, Sembmarine has been focusing strongly on the development of our fast-growing niche markets, one of which is cruise ship repairs/upgrades and conversion market,' Ong Poh Kwee, coo of Sembmarine, told Seatrade Cruise News.

'Part of our overall strategy includes the building of new and bigger facilities to accommodate the new generation of large cruise vessels, such as Royal Caribbean’s Vision-class and Oasis-class of ships,' Ong shared.

He believes that Sembmarine’s track record in the repair and upgrade of luxury cruise vessels in the Asia-Pacific region is 'unrivalled'.