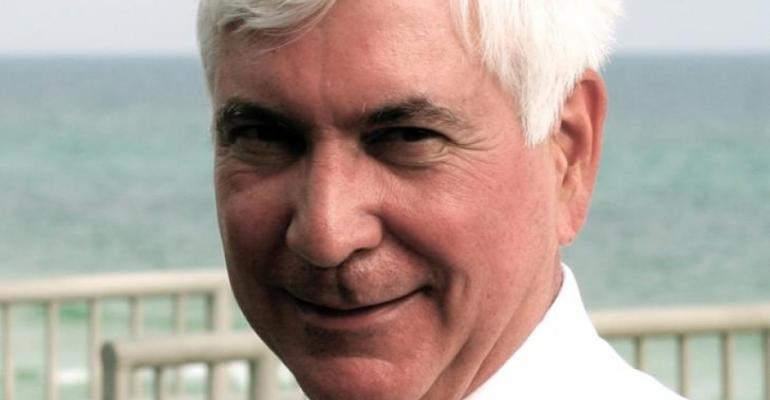 Tom O'Connor - remembered as a wonderful colleague, liked and admired by all

A Catholic Mass in celebration of the life of Tom O'Connor, who spent 33 years at Norwegian Cruise Line, is planned for Feb. 2 in South Florida.

O'Connor had directed financial reporting before retiring from Norwegian a year ago. He was closely involved in the company's securities offerings and its US Securities and Exchange Commission reporting.

'Tom was a great and truly caring person. He was also a wonderful colleague with a great sense of humor. He loved the cruise industry and NCL,' said Robert Kritzman, an attorney with Cozen O’Connor in Miami. Kritzman served as evp and general counsel for Norwegian Cruise Line until 2007.

Mike Pawlus, currently director of strategic itinerary and destination planning at Azamara Club Cruises, met O'Connor in 1986 when interviewing for a job at NCL.

'Tom had a rare perspective on Norwegian because of his tenure,' Pawlus said.

When O'Connor started there, the Kloster family owned NCL and the Norway was the world's largest cruise ship. 'He saw many management teams come and go, and continued with NCL right up to the current organization,' Pawlus said.

Another former colleague called O'Connor a 'solid, even-keeled guy' who was 'well-liked and admired by all, adding: 'He will be missed.'

The Mass is scheduled for 9:30 a.m. Feb. 2 at St. Bonaventure Church in Davie, Florida.