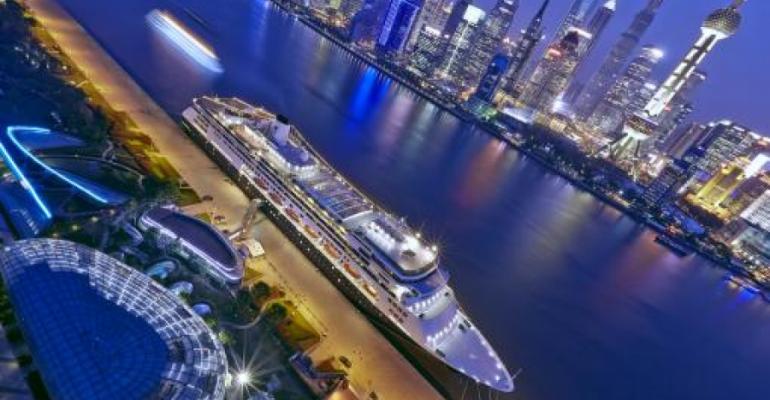 Shanghai International Cruise Terminal has reported higher visitor numbers in the first six months of this year compared to the year ago period, despite a brief period of negative impact due to MERS with China seeing a first case of Middle East Respiratory Syndrome in late-May, leading to reduced number of tourists over the next month.

The cruise terminal released figures stating that 137 cruise ships call at its facility in the centre of Shanghai from January to June this year, compared to 105 cruise ships in the previous corresponding period, representing an increase of 30%.