Shanghai predicted to become a super cruise hub by 2030 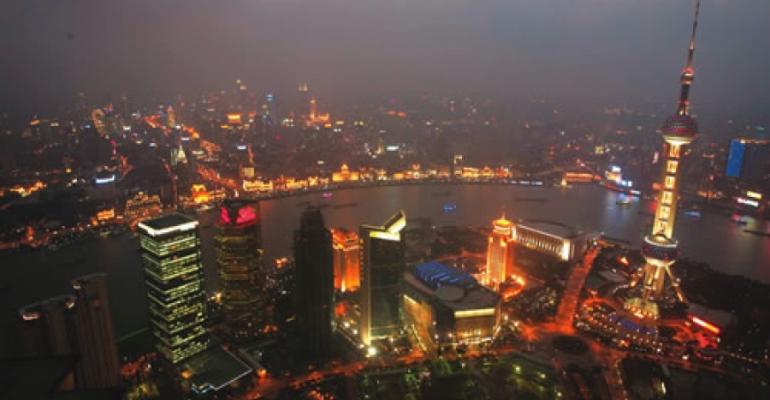 China’s supply of cruise terminals is predicted to be the largest in any country in the world by 2030 to cater to the steadily growing cruise tourism market, according to a latest report issued by Shanghai International Shipping Institute (SISI).

In SISI’s China Shipping Development Outlook 2030, which outlined projections for China’s shipping and cruise segments, it pointed out that China is also expected to overtake Germany and the UK (currently second and third largest source markets after the US) to become the world’s second largest source market in 2030.

In 2030, Shanghai will evolve into a ‘super cruise hub’ with multiple cruise companies setting up their Asian headquarters in the city which will also become the China headquarter base for cruise service enterprises, the report said.

Shanghai will also be the central base for booking agencies and as a cruise information centre, the research predicted

In 2030, the total number of cruise ship newbuilds taken up by shipyards in China, Japan and South Korea may account for one-third of the total tonnage built around the world, the report projected.