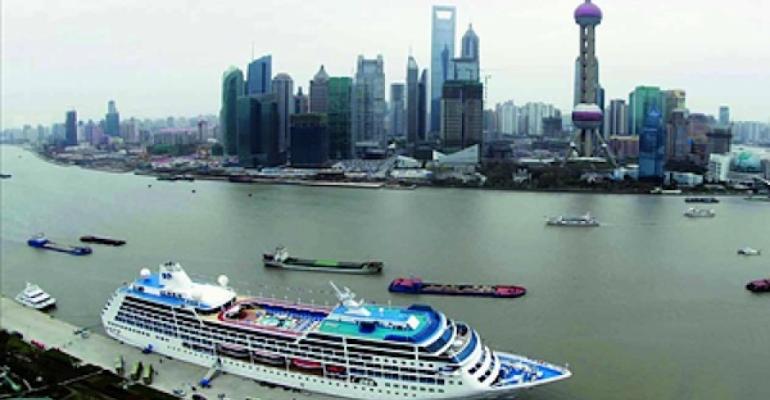 Shanghai port has confirmed its schedule to test-run electric generators at its Baoshan District cruise terminal in September, and get the new system to come onstream by end-2017, local news reports said.

A total of six electric generators will be installed at Shanghai’s cruise terminals to provide power to cruise vessels while they are at berthed, a move that will significantly reduce air pollution.

Zhang Lin, deputy director of Shanghai’s transport commission, told the local media that the first electric generator will undergo a trial run by September at Shanghai Wusongkou International Cruise Terminal in Baoshan, one of the city’s two cruise ship terminals. The other facility at the North Bund area in Hongkou District facilitates mainly smaller cruise vessels.

The cold ironing facilities are scheduled to be fully operational by end-2017.

The Shanghai government will subsidize the ports’ installation costs and a portion of the vessels’ electricity bills. Maintenance costs for the cold-ironing equipment will be covered by the government.

Zhang noted that the cruise ships burning mostly diesel while at berthed have become a major source of pollution, potentially harming the health of the increasing number of cruise passengers.

“Without accurate evaluation, the pollutants from a cruise ship are estimated to be equal to 3,000 to 5,000 vehicles,' Zhang was quoted saying.

This year, it is forecast that Shanghai will facilitate over 500 cruises carrying more than 2.4m passengers, according to Zhang.