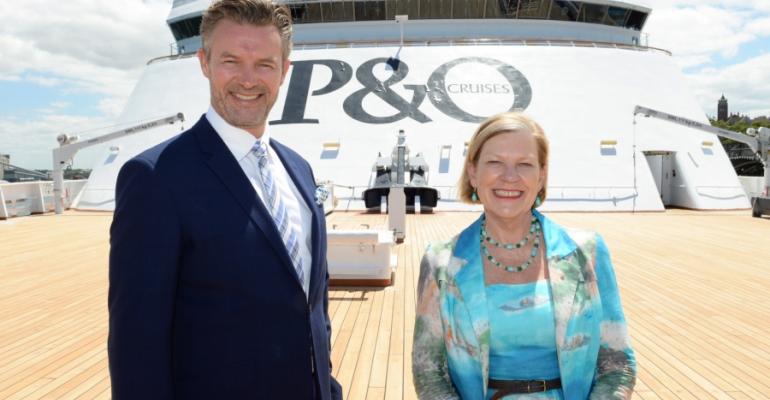 Sherry has been leading the day-to-day activities of the company for the past eight years.

Since joining Carnival Australia in 2007 the company has gone from two resident ships to nine.

A further five Carnival Australia ships are deployed in the region seasonally on top of the visiting international ships during the summer peak.

Sherry will continue to have strategic oversight across the seven cruise lines under Carnival Australia’s umbrella, coordinating direction, management and advocacy on major issues.

Also effective January 1 is the appointment of Myrmell as president of P&O Cruises Australia.

Myrmell replaced Tammy Marshall as svp of the company in February.