Sherry: ‘A wonderful day for P&O and Australian cruising’ 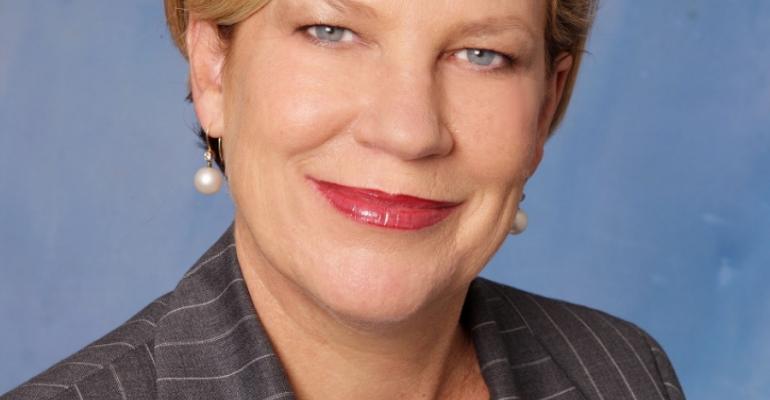 Sherry - Number of Australian cruisers will hit 1m by 2016

The announcement that two Holland America Line ships will join P&O Cruises Australia in November 2015 has been hailed as ‘a wonderful day for the company and Australian cruising’ by Carnival Australia ceo Ann Sherry.

When Sherry took up the top job at Carnival Australia in 2007 P&O had two permanent ships based in Sydney—Pacific Star and Pacific Sun.

(There are also now three resident Princess ships and one Carnival Cruise Lines ship, which will give Carnival Australia a total of nine).

Sherry said the addition of Ryndam and Statendam will give P&O Cruises Australia greater flexibility to increase its popular short-break cruises. They also present a great opportunity to broaden its footprint with new ports of call.

She said the company is exploring all possibilities and Western Australia, Victoria and more ports in Queensland are on the radar.

The company is also looking at expanding its South Pacific itineraries to destinations closer to home, such as the Solomon Islands, east of Papua New Guinea where Pacific Dawn made its maiden visit to Milne Bay last November.

Work on the new itineraries has been going on for some time and Sherry expects details to be released in about a month.

She agrees with Stein Kruse, her boss and the ceo of Holland America Group, that Australia is ‘far away from overcapacity’ as she has been ‘selling the Australian market story for years.’

Company research, she said, shows demand for the extra capacity is there.

Sherry, who is deputy chairman of CLIA Australasia, said its soon-to-be-released 2013 passenger survey will support this.

‘I guarantee it will be another record year with continued double-digit growth,’ she said.

She has no doubt the number of Australian cruisers will hit 1m by 2016 and in February she told the inaugural cruise3sixty conference in Sydney that Australia’s 3% population penetration rate, the second highest in the world, will reach 10% by 2030.