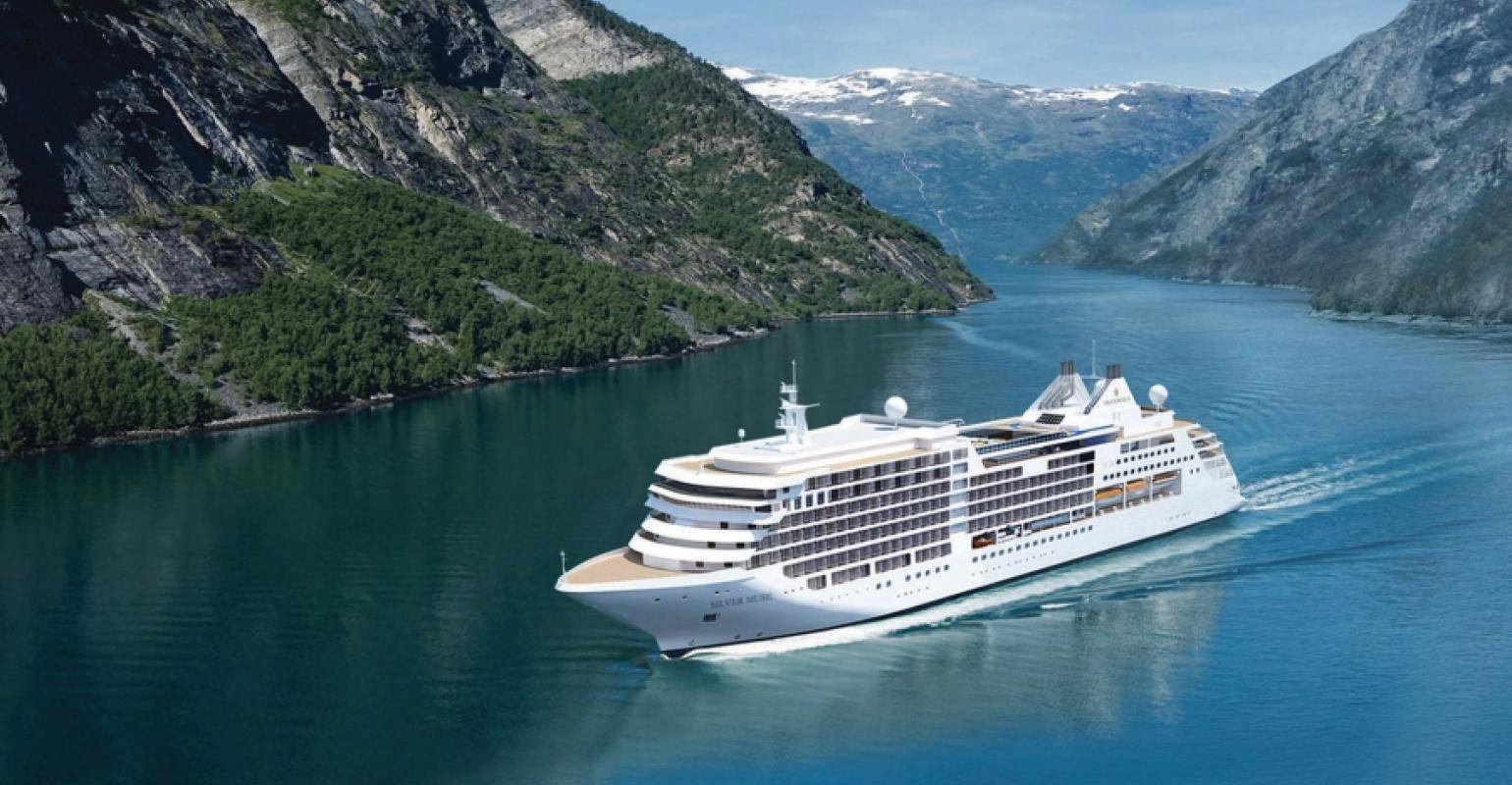 With Silversea and TUI cruise ship orders, a three-newbuild day

It's official: Silversea Cruises has ordered a ship from Fincantieri, for April 2017 delivery. Silver Muse will be 40,700gt with capacity for 596 passengers. The news makes this a three-newbuild day, following the deal for a pair of TUI Cruises ships at Meyer Turku.

'We have always had a special relationship with Fincantieri, since my father ordered from them the first cruise vessels for Sitmar Cruises in 1987,' Silversea chairman Manfredi Lefebvre d'Ovidio said. 'Both companies have a clear understanding of what today's affluent traveler seeks, and each approaches the market with originality, creativity and quality. The management team led by Giuseppe Bono has been exceptional in managing Silversea's project.'

For his part, Silversea ceo Enzo Visone said Silver Muse will 'continue to build on the sophistication, innovative style and ground-breaking concepts for which Silversea ships are renowned.'

Fincantieri ceo Bono expressed delight in building again for Silversea. The brand, he said, has shown 'remarkable dynamism and ability to achieve important results in this market.'

Bono added: 'This project offers us the opportunity to develop creative solutions and set new standards for shipbuilding in the ultra-luxury segment, a segment in which Fincantieri has won every new order on the market in the past year.'

Silversea most recently has been growing its expedition segment with pre-owned tonnage. It currently fields eight vessels, including three for Silversea Expeditions.

For months the line has been cagey about an order.

In February, the Norwegian supplier Scanship reported nailing a deal to supply a Silversea newbuild with equipment for advanced wastewater purification, vacuum food waste processing and garbage handling with incineration. Scanship had told the Oslo Axess stock exchange that this newbuild would enter service in 2016, which seemed unlikely. Silversea at that point had not announced a new ship.

Cruise operators have been plumping up their orderbooks.

In the past few weeks, Virgin Cruises announced a binding letter of intent with Fincantieri for three ships, with delivery starting in late 2019. And Carnival Corp. & plc firmed an order for the world's first LNG-powered cruise vessels for its Costa Group. Two of those are designated for AIDA Cruises, to be built at Meyer Werft in Papenburg with the first delivery in 2019. And two will come from Meyer Turku, for undesignated brands in the Costa Group.

Since acquiring Crystal Cruises, Genting Hong Kong has talked about plans for a new Crystal ship by 2018.

Cruising's luxury segment is already poised for fresh berths in 2016 with both Seabourn and Regent Seven Seas Cruises scheduled to deliver ships. Seabourn also has a sister vessel due in 2018.