Silversea orders a newbuild for 2021 from Fincantieri 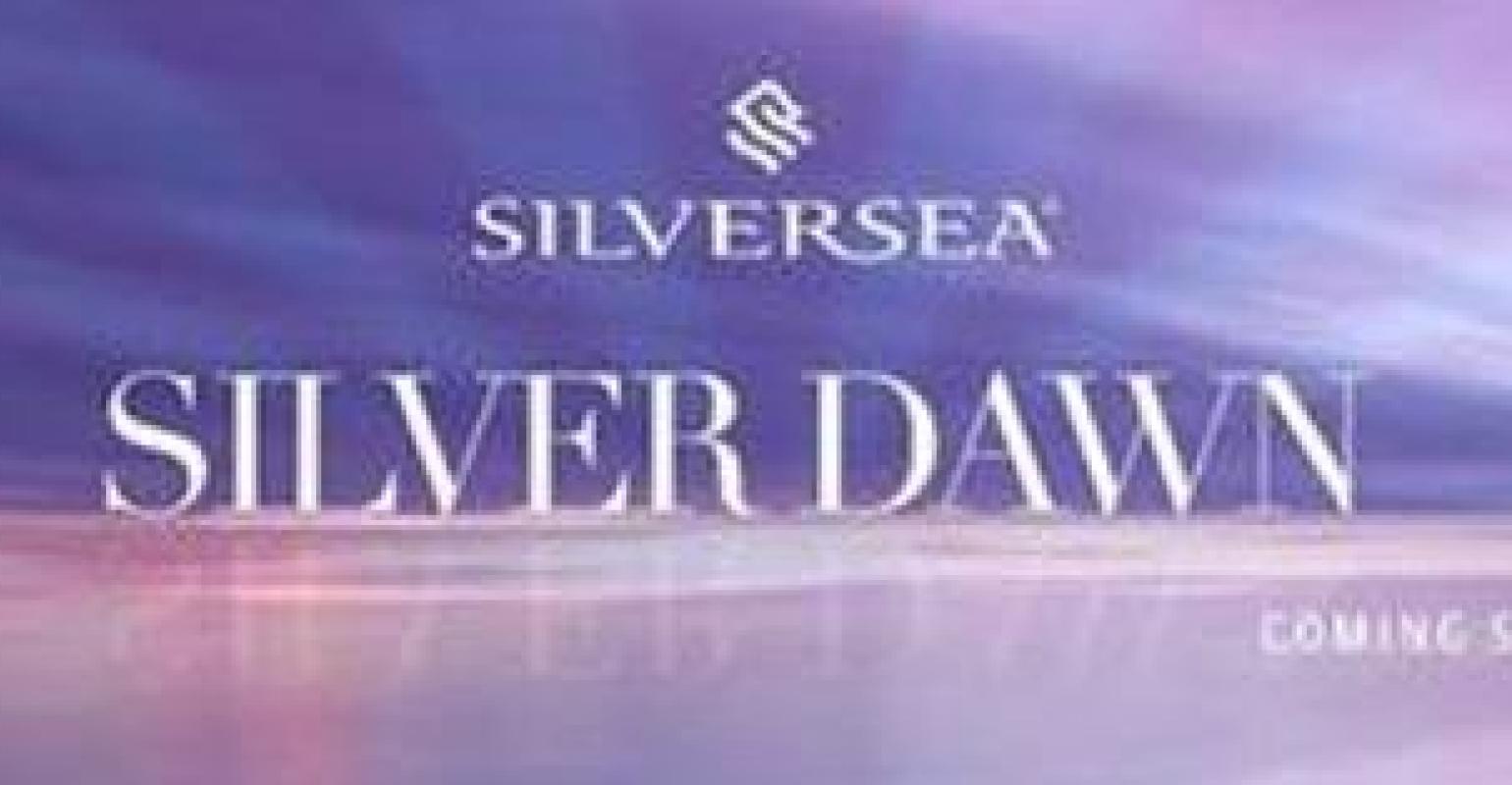 The contract is valued at more than €320m, and delivery is planned in fourth quarter 2021.

The order comes just months after Silversea signed a contract with Fincantieri to build Silver Moon, for 2020 delivery.

'Following the extraordinary success of Silver Muse, we are delighted to announce Silver Dawn as the 11th ship to join the Silversea fleet,' Silversea chairman Manfredi Lefebvre d’Ovidio said, adding the line looks forward to welcoming guests aboard in November 2021.

Dream of a 12-ship fleet

'It was my father’s dream to grow Silversea to have at least a 12-ship fleet,' Lefebvre said. 'Today, we are one step closer to fulfilling his vision.'

Silversea still has the option for a third ship at Fincantieri, following Silver Dawn.

'It is a great satisfaction for our group to see an ambitious project like Silver Muse establish itself on the market and get the highest appreciation from an exclusive and demanding customer like Silversea, that today confirms its trust in us,' Bono said.

Fincantieri has built 82 cruise ships since 1990, 59 since 2002. Another 44 are currently being designed or built in the group’s yards.