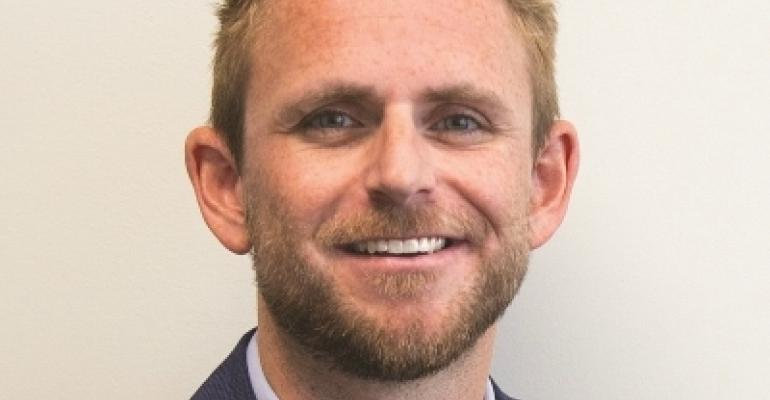 Jill Abel, ACA’s CEO, said this will be the third year the conference has been held outside a major metropolitan centre, in recognition of the important role regional destinations play in the continued growth of Australia’s cruise industry. In 2018 it went to Broome in Western Australia, and in 2017 it was held in Mooloolaba, Queensland.

Abel said this year’s keynote speakers reflect the increasing interest by cruise passengers in travelling on smaller vessels which are best suited to these destinations.

Silversea’s 596-passenger Silver Muse, which made her maiden voyage to Sydney early this year, will return for a longer, second season on December 5.

Windstar Cruises is one of the new cruise lines that will soon sail in Australia and its product manager, Melissa Witsoe, is another keynote speaker.

She will be joined by Capt. Nikolaos Antalis of Royal Caribbean International, responsible for working with ports to develop appropriate infrastructure and evaluating them to determine the feasibility for potential calls.

Associate professor Anne Hardy from the University of Tasmania will speak about the groundbreaking Tourism Tracer which monitors visitor patterns.

‘As Victoria’s second most popular destination for cruise ships, we welcome this opportunity to further showcase our destination offerings, including our beautiful waterfront, our vibrant [central business district] and our iconic food and wine,’ City of Greater Geelong Mayor Bruce Harwood said.

The conference and annual general meeting will be held at the Novotel Geelong on the city’s waterfront and early-bird registrations are now open until July 31.